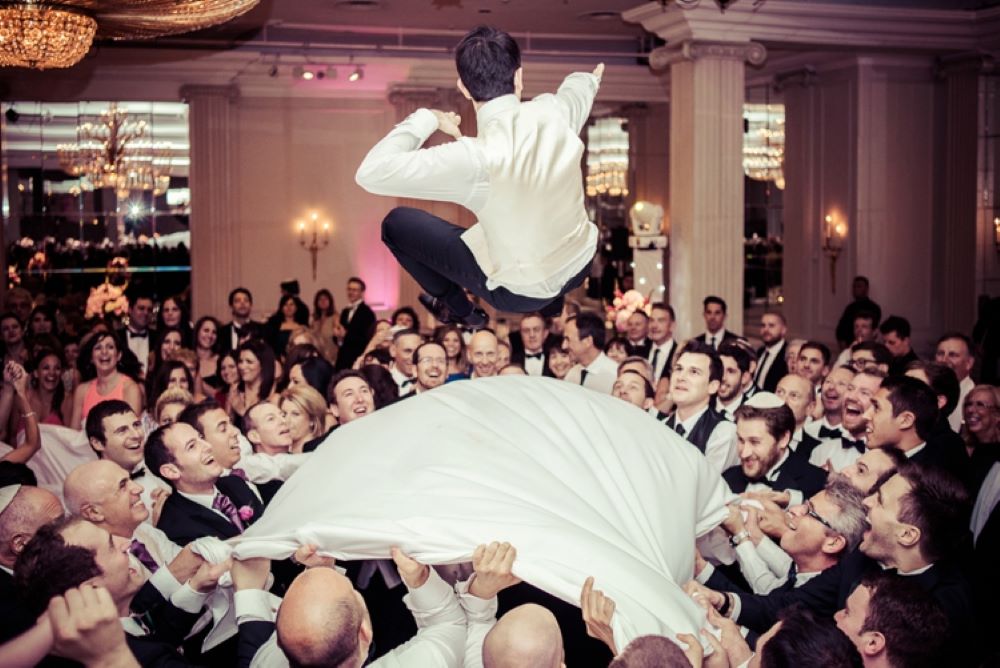 Others in our community including Rabbi Raymond Beyda have strongly suggested that on a personal level, we cancel all weddings, bar mitzvahs and other family smachot. While it is extremely painful to cancel such a very special occasion, Rabbi Beyda mentioned in an audio clip that was sent out on his behalf, that he had to have his own son’s bar mitzvah cancelled as it was scheduled to take place in the next few days. As remorseful as he was to have to disappoint his beloved son, he did say that it is far preferable to exercise vigilant caution (particularly at this dangerous time) than to take a risk and ask that people congregate for a bar mitzvah celebration.

We need to give this some very serious thought.

Rabbis have also directed us NOT to attend synagogue where a large number of congregants will gather. We have been mandated to pray in minyanim of no more than 20 people.

We are also encouraged to stock up on groceries and especially non-perishable items in the unlikely but always possible event that deliveries to supermarket are interrupted or halted due to the virus. At that point, store shelves will be almost empty. It is also advised to prepare now for the well being of your family by stocking up as much as possible.

Many of us have waited with great anticipation for the Passover season to begin as we are excited to get away to a different destination and enjoy some time with our families. Unfortunately, this option is no longer deemed viable this year due to the onset and spread of the Coronavirus.

It goes without saying that attendance at any event, be it a sporting event, a concert at an arena, a theater production, a museum exhibit or even a local movie theater is prohibited at this juncture in time. If you are holding pre-purchased tickets to such events, we are sure that most arena operators will be cooperative in refunding your money, in consideration of the crisis that has adversely affected all of our lives.