Housing Is Getting Less Affordable. Governments Are Making It Worse - The Jewish Voice

Housing Is Getting Less Affordable. Governments Are Making It Worse 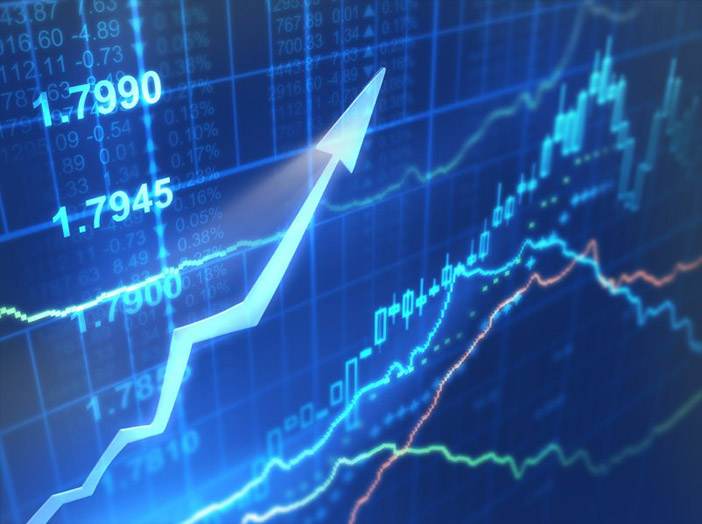 But even with strong economic-growth numbers well into 2019, it looks like demand for houses of historically large size may have finally peaked even before the 2020 recession and our current economic malaise. (Square footage in new multifamily construction has also increased.)

[Read More: “Americans Have Much More Living Space than Europeans” by Ryan McMaken]

Twenty fifteen’s average, by the way, was an all-time high and represented decades of near-relentless growth in house sizes in the United States since the Second World War. Indeed, in the forty-eight years from 1973 to 2015, the average size of new houses increased by 62 percent from 1,660 to 2,687 square feet. At the same time, the quality of housing also increased substantially in everything from insulation, to roofing materials, to windows, and to the size and availability of garages.

Meanwhile, the size of American households during this period decreased 16 percent, from 3.01 to 2.51 people.

Yet even with that 7 percent decline in house size since 2015, the average new home in America as of 2021 was still well over 50 percent larger than they were in the 1960s. Home size isn’t exactly falling off a cliff. US homes, on a square-foot-per-person basis, remain quite large by historical standards. Since 1973, square footage per person in new houses has nearly doubled, rising from 503 square feet per person in 1973 to 988 square feet person in 2021. By this measure, new house size actually increased from 2020 to 2021.

This continued drive upward in new home size can be attributed in part to the persistence of easy money over the past decade. Even as homes continued to stay big—and thus stay comparatively expensive—it was not difficult to find buyers for them. Continually falling mortgage rates to historical lows below even 3 percent in many cases meant buyers could simply borrow more money to buy big houses.

But we may have finally hit the wall on home size. In recent months we’re finally starting to see evidence of falling home sales and falling home prices. It’s only now, with mortgage rates surging, inflation soaring, and real wages falling—and thus home price affordability falling—that there are now good reasons for builders to think “wow, maybe we need to build some smaller, less costly homes.” There are many reasons to think that they won’t, and that homes for sale will simply become less affordable. But it’s not the fault of the builders.

This wouldn’t be a problem in a mostly free market in which builders could easily adjust their products to meet the market where it’s at. In a flexible and generally free market, builders would flock to build homes at a price level at which a large segment of the population could afford to buy those houses. But that’s not the sort of economy we live in. Rather, real estate and housing development are highly regulated industries at both the federal level and at the local level. Thanks to this, it is becoming more and more difficult for builders to build smaller houses at a time when millions of potential first-time home buyers would gladly snatch them up.

How Government Policy Led to a Codification of Larger, More Expensive Houses

In recent decades, local governments have continued to ratchet up mandates as to how many units can be built per acre, and what size those new houses can be. As the Washington Post reported in 2019, various government regulations and fees, such as “impact fees,” which are the same regardless of the size of the unit, “incentivize developers to build big.” The Post continues, “if zoning allows no more than two units per acre, the incentive will be to build the biggest, most expensive units possible.”

Moreover, community groups opposed to anything that sounds like “density” or “upzoning” will use the power of local governments to crush developer attempts to build more affordable housing. However, as the Post notes, at least one developer has found “where his firm has been able to encourage cities to allow smaller buildings the demand has been strong. For those building small, demand doesn’t seem to be an issue.”

Similarly, in an article last month at the New York Times, Emily Badger notes the central role of government regulations in keeping houses big and ultimately increasingly unaffordable. She writes how in recent decades,

Land grew more expensive. But communities didn’t respond by allowing housing on smaller pieces of it. They broadly did the opposite, ratcheting up rules that ensured builders couldn’t construct smaller, more affordable homes. They required pricier materials and minimum home sizes. They wanted architectural flourishes, not flat facades.

It is true that in many places empty land has increased in price, but in areas where the regulatory burden is relatively low—such as Houston—builders have nonetheless responded with more building of housing such as townhouses.

In many places, however, regulations continue to push up the prices of homes.

Badger notes that in Portland, Oregon, for example, “Permits add $40,000–$50,000. Removing a fir tree 36 inches in diameter costs another $16,000 in fees.” A lack of small “starter homes” is not due to an unwillingness on the part of builders. Governments have simply made smaller homes unprofitable:

“You’ve basically regulated me out of anything remotely on the affordable side,” said Justin Wood, the owner of Fish Construction NW.

In Savannah, Ga., Jerry Konter began building three-bed, two-bath, 1,350-square-foot homes in 1977 for $36,500. But he moved upmarket as costs and design mandates pushed him there.

“It’s not that I don’t want to build entry-level homes,” said Mr. Konter, the chairman of the National Association of Home Builders. “It’s that I can’t produce one that I can make a profit on and sell to that potential purchaser.”

Those familiar with how local governments zone land and set building standards will not be surprised by this. Local governments, pressured by local homeowners, will intervene to keep lot sizes large, and to pass ordinances that keep out housing that might be seen by voters as “too dense” or “too cheap looking.”

Yet, as much as existing homeowners and city planners would love to see nothing but upper middle-class housing with three-car garages along every street, the fact is that not everyone can afford this sort of housing. But that doesn’t mean people in the middle can only afford a shack in a shanty town either—so long as governments will allow more basic housing to be built.

But there are few signs of many local governments relenting on their exclusionary housing policies, and the result has been an ossified housing policy designed to reinforce existing housing, while denying new types of housing that is perhaps more suitable to smaller households and a more stagnant economic environment.

Eventually, though, something has to give. Either governments persist indefinitely with restrictions on “undesirable” housing—which means housing costs skyrocket—or local governments finally start to allow builders to build housing more appropriate to the needs of the middle class.

If current trends continue, we may finally see real pressure to get local governments to allow more building of more affordable single-family homes, or duplexes, or townhouses. If interest rates continue to march upward, this need will become only more urgent. Moreover, as homebuilding materials continue to become more expensive thanks to forty-year highs in inflation—thanks to the Federal Reserve—there will be even more need to find ways to cut regulatory costs in other areas.

For now, the results have been spotty. But where developers are allowed to actually build for a middle-class clientele, it looks like there’s plenty of demand.

Ryan McMaken (@ryanmcmaken) is a senior editor at the Mises Institute. Send him your article submissions for the Mises Wire and Power and Market, but read article guidelines first. Ryan has a bachelor’s degree in economics and a master’s degree in public policy and international relations from the University of Colorado. He was a housing economist for the State of Colorado. He is the author of Commie Cowboys: The Bourgeoisie and the Nation-State in the Western Genre.