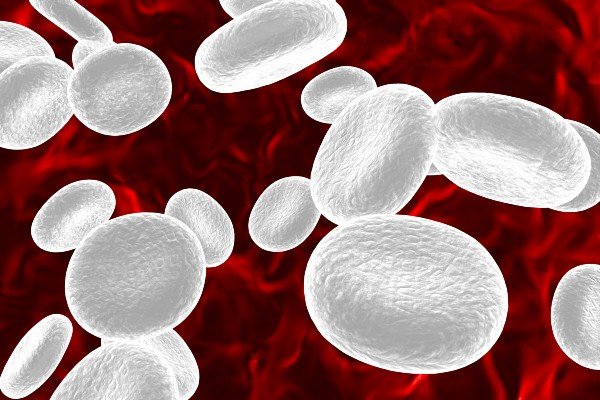 Cheaper Over-the-Counter Hearing Aids Should Be in Stores by October, FDA Says

Over-The-Counter Hearing Aids Expected This Fall In US

Researchers at Tel Aviv University discovered that a certain type of white blood cell can be utilized to fight cancer, opening up new possibilities for the development of cancer treatments.

Prof. Ariel Munitz and PhD student Sharon Grisauri of the Department of Microbiology and Clinical Immunology at the Sackler Faculty of Medicine led the research. The findings were published in Cancer Research, a prominent journal of the American Association for Cancer Research.

The study focused on eosinophils – a type of white blood cell. They produce destructive proteins of their own, while at the same time summoning the immune system’s cancer-fighting T-cells. According to the researchers, the proteins produced by the eosinophils were originally intended for fighting parasites. But the eosinophils can also have a negative effect on the human body by inducing allergies or asthma.

Dr. Munitz hypothesized that the destructive power of the eosinophils’ proteins could be harnessed to fight cancer cells.

The researchers began by examining human cancer tissues — biopsies from lung metastases that were taken from breast cancer patients. They found that the eosinophils reach the lungs and penetrate the cancer tissues, where they often release the destructive proteins they carry.

They also discovered that in the presence of cancer, eosinophils release large quantities of chemokines – substances that summon the body’s T-cells. The arrival of additional T-cells reinforces the body’s fight against the cancer, significantly slowing the tumor’s growth.

“Ultimately, our study may serve as a basis for the development of improved immunotherapeutic medications that employ eosinophils to fight cancer in two ways,” Dr. Munitz said. “On the one hand, the eosinophils will attack the cancer directly by releasing their own destructive proteins, while on the other, they will increase the number of T-cells in the cancer’s environment. We believe that the combined effect can significantly enhance the effectiveness of the treatment.”