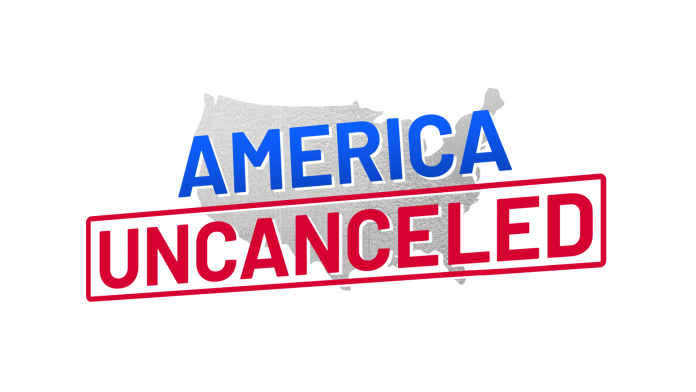 For those political conservatives out there who are feeling increasingly isolated these days because of the cancel culture mentality that has prevailed in this great nation, we ask you to take heart, as better times ahead are coming up the proverbial pike. An opportunity of a lifetime presents itself for a brief respite from the perfunctory bullying and intimidation by the big tech conglomerate, the liberal “fake news” media and the radical left.

Each year, the Conservative Political Action Conference (CPAC) takes place at the end of February and this year is no different. Normally held at a hotel in National Harbor, Maryland which is in fairly close proximity to the nation’s capitol, this year’s conference will be held from February 25-28 at the Hyatt Regency Hotel in Orlando, were the political climate is more conducive to the expression of divergent viewpoints and perspective issues of the day. And who knows? Maybe there will be a surprise visit from former President Trump. But since we have absolutely no clue if that is going to happen, we can’t promise you anything. What we can promise you is four days of exciting seminars on a panoply of issues affecting the politically conservative world in addition to workshops, specialized forums and a host of spectacular cultural activities.

Today’s conservative youth usually come out in droves for this event, so you will see hundreds of enthusiastic teenagers and young adults who are thrilled to be there. Many of them belong to an organization called Turning Point USA.  Founded in 2012 by Charlie Kirk,  the organization’s mission is to identify, educate, train, and organize students to promote the principles of freedom, free markets, and limited government. Turning Point USA believes that every young person can be enlightened to true free market values.

CPAC Central, redesigned for CPAC 2021, is the main space for attendees to interact directly with exhibitors, sponsors, and special guests. It is a highly-interactive area made to build excitement and maximize opportunities for sponsors and attendees as they meet other conservatives from around the USA and the world. CPAC Central features space for exhibition booths, broadcast interviews, interactive town halls, meet-and-greets with candidates, authors and media personalities. Merchandise sales, including space for book signings also take place in CPAC Central.

The Ronald Reagan Dinner will be held on Saturday, February 27, 2021 at 7:00 pm. This premier event features VIP speakers and attendees, which has included Vice President Mike Pence and Fox News’ Judge Jeanine Pirro. A full-course dinner is provided with a post-dinner reception with drinks, live music, and dancing.

Covered by media outlets throughout the four corners of the globe, an avalanche of attention has been accorded to CPAC as it is the premier venue where the politically conservative movers and shakers hobnob and their barometer is in plain sight. It is there that incredibly exceptional opinion makers from across the spectrum of conservative thought convene to formulate their agenda for the future and to highlight a vast array of speakers who are setting the bar in practically every way.

Not only are former presidents featured such as Donald Trump but the brightest minds in the politically conservative sphere of influence. The level of gravitas and political sway that this one-of- a- kind conference holds is challenging in terms of describing it in words. You really have to be there to experience the palpable electricity in the air and the tangible aura of true freedom that it represents so magnificently.

So, come one, come all to the 2021 CPAC gala event to be held at the Orlando Hyatt Regency Hotel from February 25-28th.

Click on this link to make your reservations today!

Rand Paul: Fauci Should Be ‘Removed from TV’ for ‘Fear-Mongering