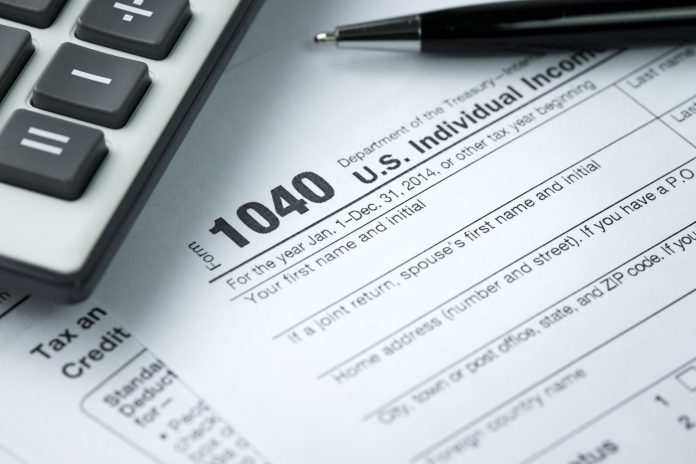 Given his campaign’s emphasis on overhauling the tax system, should Joe Biden be elected, retirement accounts could take a major hit.

According to a Fox Business article, Biden wants to “convert the current deductibility of traditional retirement contributions into matching refundable credits for 401(k)s, IRAs and others… with the intent of boosting saving among low-income earners.”

But like most proposals that politicians make when seeking office, what sounds good at first could cause more problems down the road.

In this case, businesses offering a particular retirement package for their employees might find that they no longer have a good incentive to continue contributing to their plans.

Brian Graff, CEO of the American Retirement Association (ARA), sharpened the point with a sensible take:

What we’re worried about is if you are essentially reducing the tax benefit, it’s not going to be worth it for them to keep the plan going.

Richard Rausser, senior vice president of client services at Pentegra, agrees with this line of thinking:

To the extent that there’s a change in taxation of salary deferrals… that’s going to be a disincentive for plan sponsors to adopt a plan, or for some of them, quite honestly, to continue to maintain a plan. They may rethink it.

In fact, according to Graff, “tens of millions of people” could lose their plans as a result of Biden’s proposals.

According to the ARA, of those workers earning between $30,000 and $50,000 per year, over 70% participate in a retirement plan at work. And when you factor in higher income savers, the size of that pool of 401(k) participants increases even more.

Your Retirement Security is at Stake in November

Beyond the analysis of Biden’s proposed changes to retirement accounts, what might be of even greater concern are the unknowns if he were to be elected and take office.

For example, some analysts are finding that Biden’s set of 401(k) proposals could “reduce the tax benefit of traditional retirement accounts for married couples earning above $80,250 and earning under $400,000.”

Conversely, it’s also possible that some folks may find themselves with a refundable tax credit, much like the Earned Income Credit does for low income earners. That would be helpful, if it happened to work out that way.

As usual, we will have to wait to see how it all plays out. Until then, it’s a good idea to make sure you’re ready, since things are bound to get interesting in November and beyond.

Retirement Plan Resilience Is the Key

Who knows for sure if the next president will meddle with your retirement plan in a way that reduces payouts or helps you receive more.

So before any further changes can be made to the retirement landscape, the best thing you can do is examine your nest egg, and consider diversifying with precious metals such as gold and silver. It may prove to be an extra bit of resilience that your retirement ends up needing.

Jon Taffer of ‘Bar Rescue’: Trump Talked to Me About Saving Restaurants; No Response from Biden