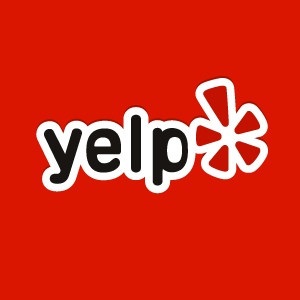 About 60% of businesses that have closed across the country since March 1 will not reopen, according to a Yelp report released Wednesday.

Yelp’s September Local Economic Impact report found that 97,966 businesses on the site have permanently closed between March 1 and Aug. 31. During that time frame, 163,735 businesses on Yelp experienced closures, according to the report.

The report indicated that about 60% of the business closures amid the coronavirus pandemic are permanent.

Since July 10, when the company released its Q2 Yelp Economic Average report, the total number of business closures both temporary and permanent, increased by 23%.

The states that experienced the most closures and permanent closures are Hawaii, California, and Nevada, according to the report. The Hill reports those three states have experienced the highest unemployment rates during the pandemic.

Industry wise, restaurants have taken the hardest hit followed by bars and nightlife. According to the report, 32,109 restaurants on Yelp closed and 19,590 of those, which totals 61%, closed permanently. The nightlife industry, including bars, has seen 6,451 closures; 54% of those are permanent, according to Yelp.

The retail industry has seen 30,374 business closures. Of those, 58% are permanent. The beauty industry reported 16,585 closures, 42% of which are permanent.