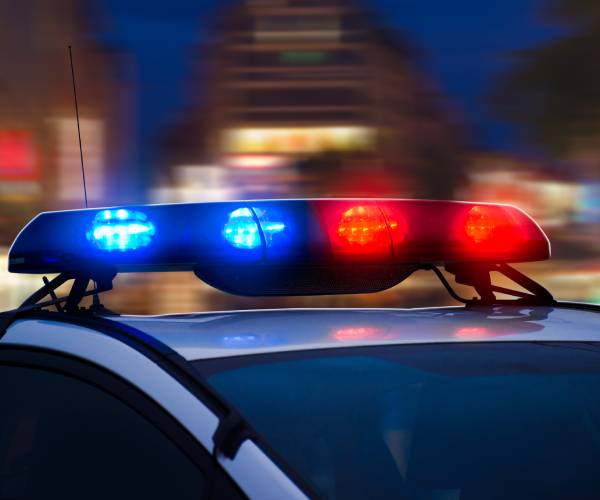 Police in New York City are asking for information in at least two deadly shootings which unfolded in broad daylight during recent days.

Both killings, which appeared to be deliberate, were captured on video and shared to social media by NYPD Chief of Detectives Rodney Harrison.

“Earlier this morning, police officers from the 73rd Precinct responded to a 911 call of a male and female shot in front of 41 New Lots Avenue,” Chief Harrison wrote. “When they arrived, they discovered a male with a gunshot wound to the head and a female with multiple gunshot wounds.” The male was later pronounced deceased at the hopital, Harrison said.

Earlier this morning, police officers from the 73rd Precinct responded to a 911 call of a male and female shot in front of 41 New Lots Avenue. When they arrived, they discovered a male with a gunshot wound to the head and a female with multiple gunshot wounds. pic.twitter.com/uXNwmhatsO

In the second shooting, which took place on July 5th, Anthony Robinson, 29, can be seen crossing the street while holding the hand of his 6-year-old daughter.
As they reach the end of the crosswalk, a vehicle pulls alongside the duo and a firearm is discharged from the passenger window.

Robinson appears to be speaking to his daughter before he falls to the pavement and she flees, reportedly unscathed.

“CCTV footage obtained during the investigation shows the victim was with his 6-year-old daughter when a vehicle pulled up next to him opening fire, striking the victim multiple times. The male later died from his injuries,” Harrison wrote.

Anyone with information in either shooting are asked to call Crime Stoppers at 1-800-577-TIPS.

On Sunday, July 5th, police officers from the 44th Precinct responded to a 911 call for a male shot at Sheridan Avenue and East 170th Street. pic.twitter.com/kiEmmJfuEW

A young male is reportedly in critical condition after being shot in broad daylight on a street in New York City on Monday afternoon.

The victim, 14, was rushed to hospital suffering from shooting wounds to his neck and torso after the attack, which unfolded at approximately 5 p.m. in the Jamaica neighborhood of Queens.

The boy was standing by himself when he was approached by two men who opened fire on him, the NYPD says.

“Police don’t patrol here. They may come through once in a while, you know, they but don’t patrol. They don’t patrol and you have the projects. The kids, whatever, come down this block. It’s just disheartening. It really is disheartening that we’re living like this,” a local resident told Spectrum News.

More Than 670K NYers Flying for Thanksgiving Despite COVID-19 Risk