Trump to Meet with Cuomo at White House - The Jewish Voice 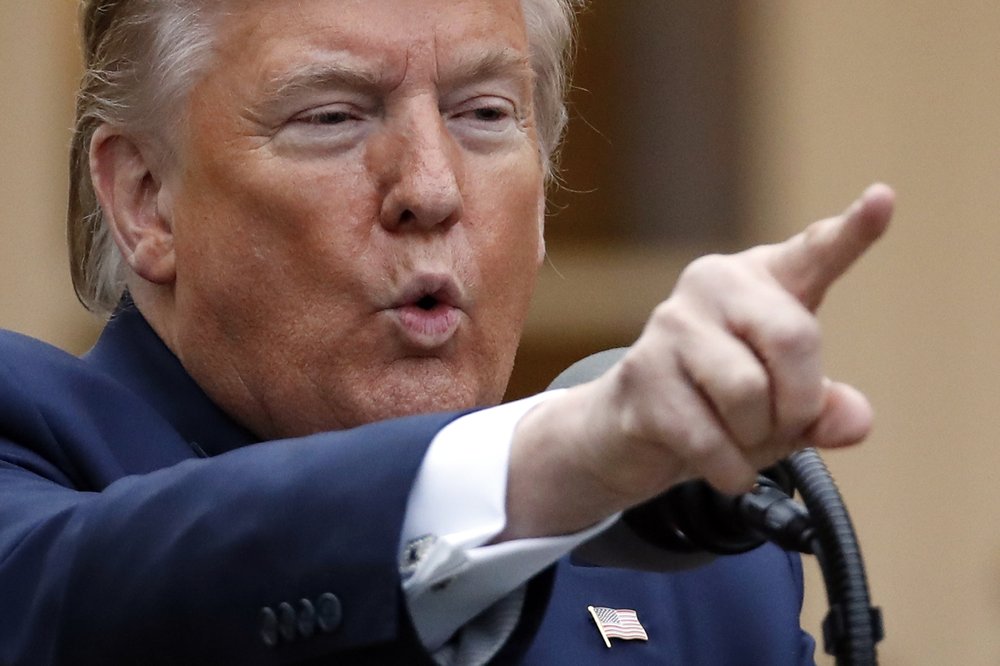 “Andrew is going to be coming in with some of his people,” Trump said during the White House press briefing on Monday evening.

The president and the governor have exchanged rounds of criticism and praise for each other during the coronavirus crisis.

Despite Cuomo’s frustration with the president, the state of New York needs a multi-billion dollar bailout to fill a giant hole in their budget.

Cuomo frequently refers to the need for the federal government to come to the rescue of his state.

“Now, the federal government has said from day one: ‘Don’t worry, we’re going to provide funding to the states,’” Cuomo said. “Yeah. ‘Don’t worry,’ but I’m worried because I heard this over and over again.”

On Monday, Cuomo said that President Trump was right that states should lead the way on virus testing.

“The president is right, testing is up to the states, which will implement the tests and logistically coordinate the tests,” Cuomo said, remarks that the president highlighted during his own press conference.

But on Friday, Cuomo was more critical of the president, accusing him of “watching TV” instead of working, “walking in front of the parade,” and appeared annoyed that the president kept demanding that he be thankful for everything the federal government had done.

“I don’t know what I’m supposed to do, send him a bouquet of flowers?” Cuomo asked.

“Governor Cuomo should spend more time ‘doing’ and less time ‘complaining,’” Trump wrote on Twitter. “Get out there and get the job done. Stop talking!”