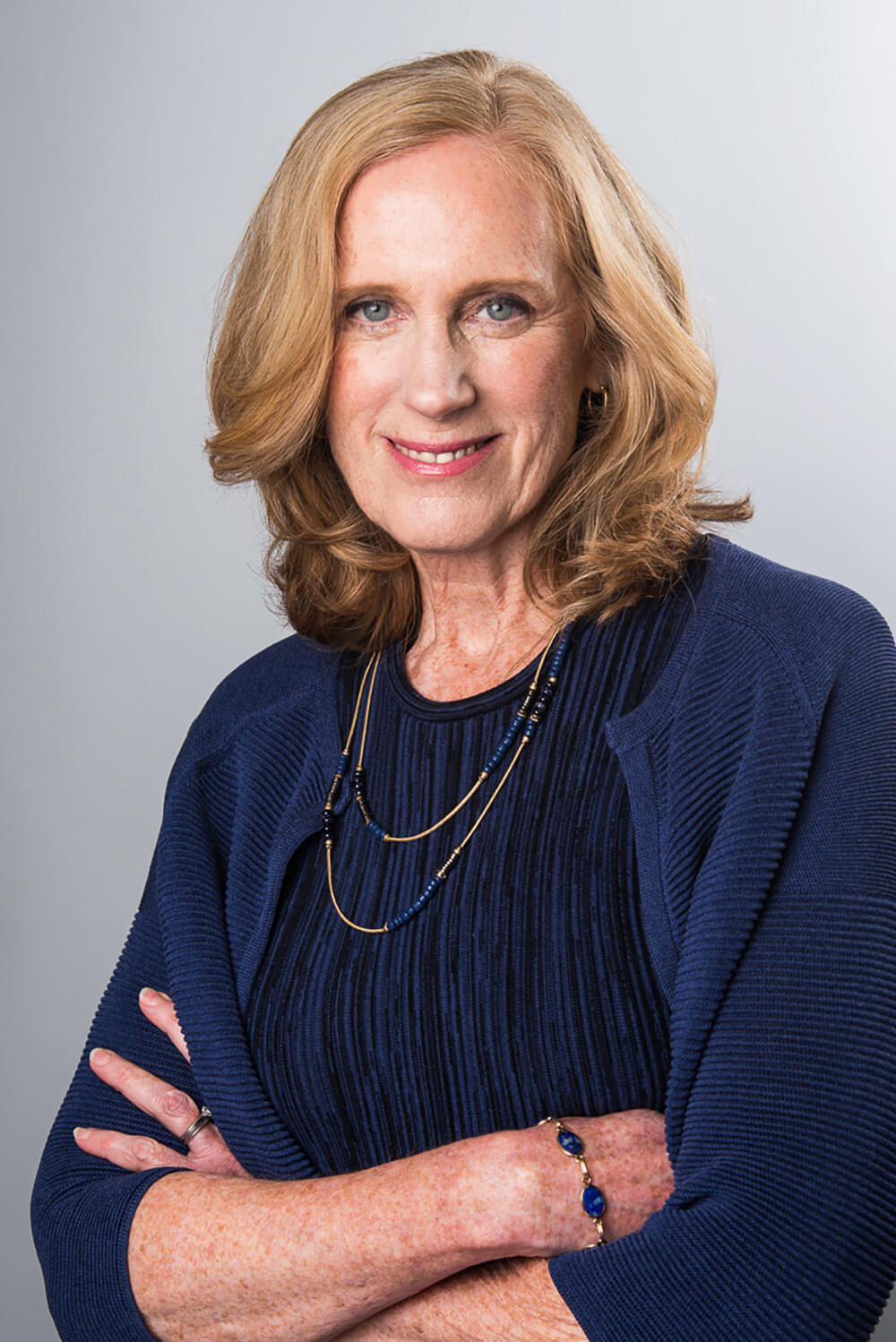 “They’re giving a big boost to the cartel,” Brennan tells The Post in an interview. “It’s kind of a get-out-of-jail-free ticket to the people who are poisoning substance abusers in this state. “If the governor and legislators put up a ‘Welcome to New York sign’ to the cartel, what are we going to do? “I can only imagine (legislators in the state capital of Albany) were ill-informed about the impact of these changes. We’re in the midst of an opioid epidemic. I just can’t wrap my head around it. It’s crazy.”

The brand new law doesn’t go into effect until 2020, when it will eliminate cash bail for those charged with an A-1 level narcotics offense. The problem is that big-time criminals routinely are charged with smaller offenses just to keep them behind bars as authorities build bigger, hard to beat cases. Liberals, of course, like the new law.

“Gov. Andrew Cuomo has proposed reforms that would end cash bail, which needlessly sends poor people convicted of nothing to jail, and that would require prosecutors to share evidence with the defense early in a case, so defendants know what the state can prove as they weigh whether to choose a plea deal or a trial,” noted the New York Times earlier this year. “Various legislators have offered their own reform bills. The last time New York lawmakers passed major procedural reforms to bail, discovery and speedy trial rules was the 1970s.”

“Cuomo’s budget included several proposals aimed at reducing pretrial detention waiting periods for defendants through bail, discovery and speedy trial reform — all issues the Legislature plans to act on during this year’s legislative session, according to lawmakers,” an article that appears in January in the New York Law Journal noted. “The first proposal would require police officers to issue appearance tickets to low-level defendants rather than make custodial arrests, which would keep the individual out of police custody until their appearance date. Cash bail would be eliminated for individuals who do end up in police custody. Instead, a judge would decide whether an individual should be kept in state custody or released. Unless the judge has reason to believe the person cannot safely await trial in their community, that individual would automatically be released on their own recognizance.”

The New York City jail population has decreased by 1,500 over the last two years, according to a December report from the Independent Commission on New York City Criminal Justice. “Still, as of September more than a third of the 8,200 people in city jails were held pre-trial on misdemeanors or nonviolent felonies. More than 90 percent of the jail population is people of color. The commission, led by former chief judge Jonathan Lippman, estimates substantial bail reform could reduce the population by 3,000 people,” notes The Gotham Gazette.

“Many people accused with violent crimes — serious felonies — are going to be back on the street,” Staten Island DA Michael McMahon told The Post in an interview.