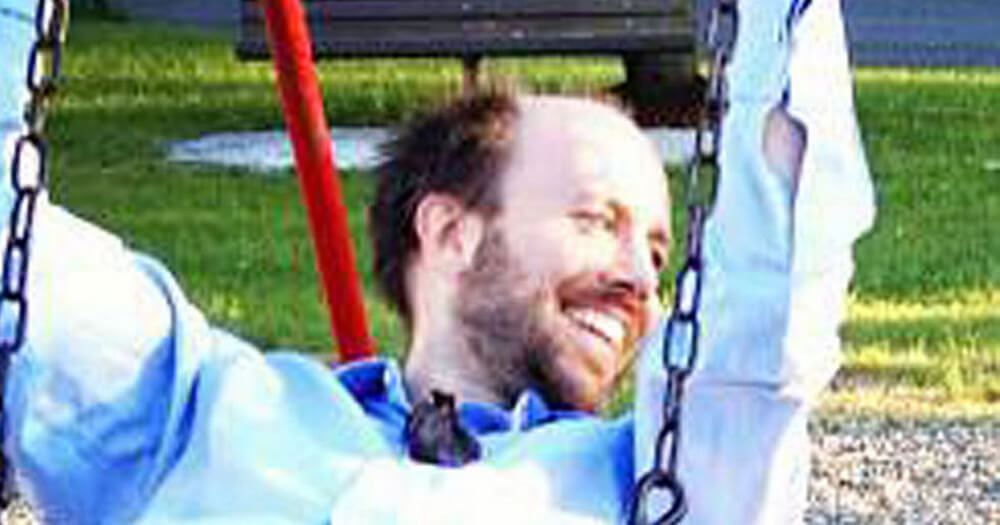 A New York Doctor who conducted so-called “twisted” experiments on members of the NXIVM sex cult borrowed $60,000 from close friends and family members in order to stay afloat and recently filed for bankruptcy, according to the New York Post.

The Doctor, Brandon Porter, conducted “fright studies,” according to The Post, and declared that he has $170,469 in debt or liabilities as part of his bankruptcy filings.

The Post reported that Dr. Porter is currently living in a home near Albany that is almost 3,000 square feet, which they say that they discovered through a court filing.

The residence is allegedly owned by a corporation named Percenceo Inc. — which was allegedly founded by Sara Bronfman — the sibling of Clair Bronfman, who is also a Seagram’s heiress.

Clare entered a guilty plea last week on charges of conspiracy and some other criminal allegations in a Brooklyn courtroom.

The sisters invested heavily into the NXIVM sex cult, according to federal prosecutors. The sex cult was founded by a man named Keith Raniere — who was arrested and charged with Conspiracy, Identity theft, Sex trafficking, Sexual exploitation of a minor, and being in possession of child pornography.

“As alleged in the superseding indictment, for over a decade, Keith Raniere was the leader of a racketeering conspiracy in which he and members of his inner circle committed a broad range of serious crimes from identity theft and obstruction of justice to sex trafficking, all to promote and protect Raniere and Nxivm,” Richard P. Donoghue, the United States Attorney for the Eastern District of New York, said in a statement. “This Office and the FBI will continue to investigate and prosecute those who prey on others to such destructive effect.”

“As alleged, this long-running conspiracy crossed multiple avenues of criminal activity, which included, among other things, electronic monitoring; identity theft; extortion; victim smuggling; and illegal trafficking of a victim after a period of unlawful confinement,” said William F. Sweeney Jr., the Assistant Director-in-Charge of the FBI’s New York field office. “The details of these alleged crimes become more and more grim as we continue to dig deeper into the conduct of this organization and its intended mission.”

Notorious actress Allison Mack also entered a guilty plea this month with her role in the criminal cult.