Report: China has opened a police station – in Israel - The Jewish Voice

Report: China has opened a police station – in Israel 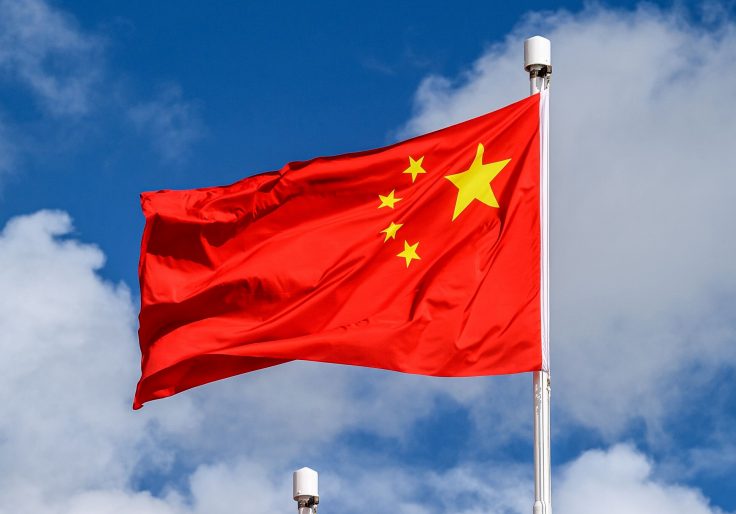 Beijing has opened up a police facility in Israel, part of a global network of stations aimed at monitoring Chinese citizens abroad, a watchdog group has reported.

According to a report by the Madrid-based human rights group Safeguard Defenders, the Chinese government has established more than 100 police stations in 53 different countries.

Ostensibly the police stations were opened to provide assistance to Chinese tourists or citizens living abroad and to maintain cultural ties between Beijing and the Chinese diaspora.

While the Chinese government has emphasized the consular services offered by the centers – telling CNN they supply its citizens abroad with updated driver’s licenses and other documents – last month, FBI Director Christopher Wray told a Senate hearing he was “very concerned” by the presence of such offices on U.S. soil.

“It is outrageous to think that the Chinese police would attempt to set up shop… without proper coordination. It violates the sovereignty and circumvents standard judicial and law enforcement cooperation processes.”

The police offices, dubbed “Chinese overseas police service centers,” include one station in Israel, operated by authorities in Nantong, a city in southeast China.

The report cited the Chinese Our Jiangsu news outlet regarding a meeting involving “Xu Weisong from the Israeli workstation” which is part of the Nantong network.

“The Nantong City Overseas Police and Overseas Chinese Linkage Service Center is an important link between Nantong and the international community and safeguards the rights and interests of Nantong overseas,” the Our Jiangsu report said.

Along with tracking Chinese citizens abroad, Safeguard Defenders claims, the offices are used to harass Chinese nationals living abroad who criticize Beijing and to pressure some expatriates to return to China.

The overseas police service centers’ activities are not limited to controlling Chinese nationals abroad, however; Safeguard Defenders reported that the offices also seek to “align local policies and activities around the world with CCP interests, as well as seeks to divide and silence CCP critics.”

According to a report by The Jerusalem Post, multiple Chinese students studying in Israel said that their government had requested that they collect information, in particular regarding local media coverage of the Beijing Winter Olympics.