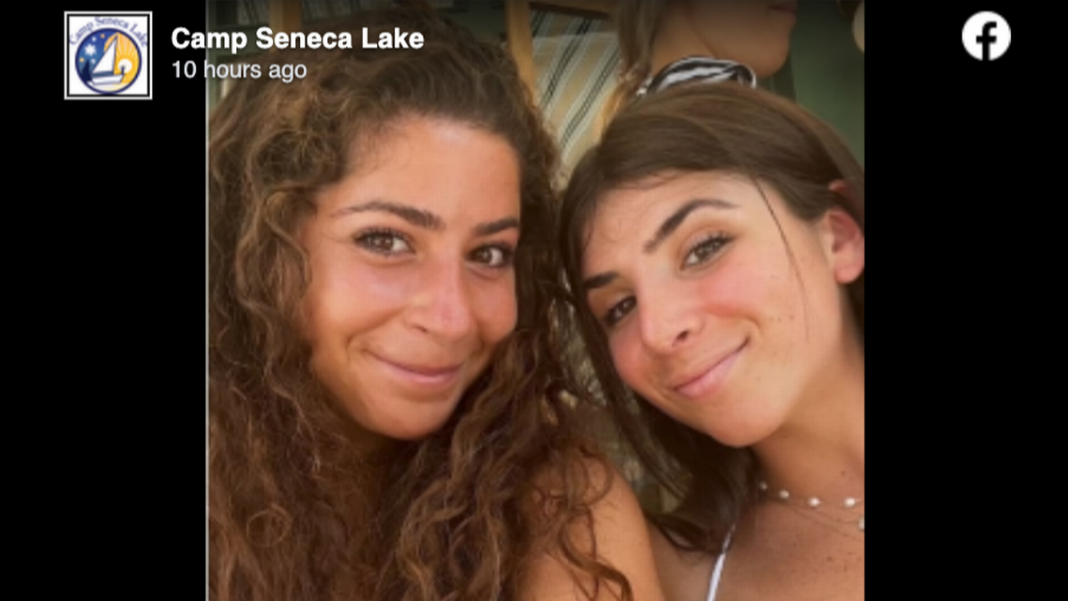 Tragedy struck in the popular summer vacation town of Southampton in eastern Long Island early on Wednesday morning, when two sisters were killed in a house fire.

The sisters who were from Maryland. Jillian Wiener, 21, and Lindsay Wiener, 19, were sleeping when the fire broke out at the Noyack Bay home around 3:30 a.m., according to WRC-TV.

The NewsObserver.com web site reported that Lewis Wiener, the 60-year-old father, woke to the sound of glass breaking and yelled for the family to get out of the home, the Southampton Town Police Department said in a news release. The father and his wife, 52-year-old Alisa Wiener, both escaped from the first floor, where they were sleeping. Their son, 23-year-old Zachary Wiener, escaped out of a second-story window, police said. But the daughters, 21-year-old Jillian Wiener and 19-year-old Lindsay Wiener, could not escape, according to police. The father tried to get back in the house, but the flames blocked him, police said in a news release. Firefighters arrived to find the home “fully engulfed,” and they pulled the two sisters out of the home.

CPR was performed on the sisters, but they were pronounced dead at a Southampton hospital, police said. The three other family members were taken to the hospital with non-life threatening injuries. The family had been vacationing from Potomac, Maryland, just outside Washington, D.C., according to the report on the NewsObserver.com web site.

The fire did not appear to be suspicious, according to law enforcement sources. Its cause was under investigation, as was reported by the Post.

The two women killed were Jewish and their father Lewis serves as president of one of the country’s largest Reform Jewish synagogues, as was reported by the New York Post.

NewsObserver.com reported that the sisters both graduated from Holton-Arms School for Girls in Bethesda, Maryland, according to information they received.  In a statement to WTOP, the school said the sisters were “were warm, engaged members of the Holton community who positively impacted both their classes and the larger community.” Jillian Wiener attended the University of Michigan and Lindsay Wiener was a student at Tulane University, WRC reported. “Everybody in the neighborhood knows them, everybody in the neighborhood loves them,” Mark Kilner, a close friend, told WJLA. “They are the salt of the earth, they are the most generous, thoughtful, loving, helpful people I know.”

According to a report in the Post, Goli Azhdam, a friend and neighbor of the Potomac family told WRC-TV,  “My heart is just full of sadness hearing this news. I knew them since they were born and it’s truly shocking. Truly, extremely sad news.”

The funeral for the Wiener sister will take place on Monday, August 8th at the Washington Hebrew Congregation.