The Kremlin on Friday jumped less than 24-hours after WNBA star Brittney Griner was hit with a nine-year prison sentence for drug possession to offer Washington immediate prisoner swaps.

“We are ready to discuss this topic, but within the framework of the channel that was agreed upon by Presidents Putin and Biden,” Russian Foreign Minister Sergei Lavrov said, according to AFP, although a warning was added to the proposal from Moscow.

“If the Americans decide to once again resort to public diplomacy… that is their business and I would even say that it is their problem.”

As Breitbart News reported, a judge in Russia convicted American basketball star Griner of drug possession and smuggling Thursday and sentenced her to nine years in prison. 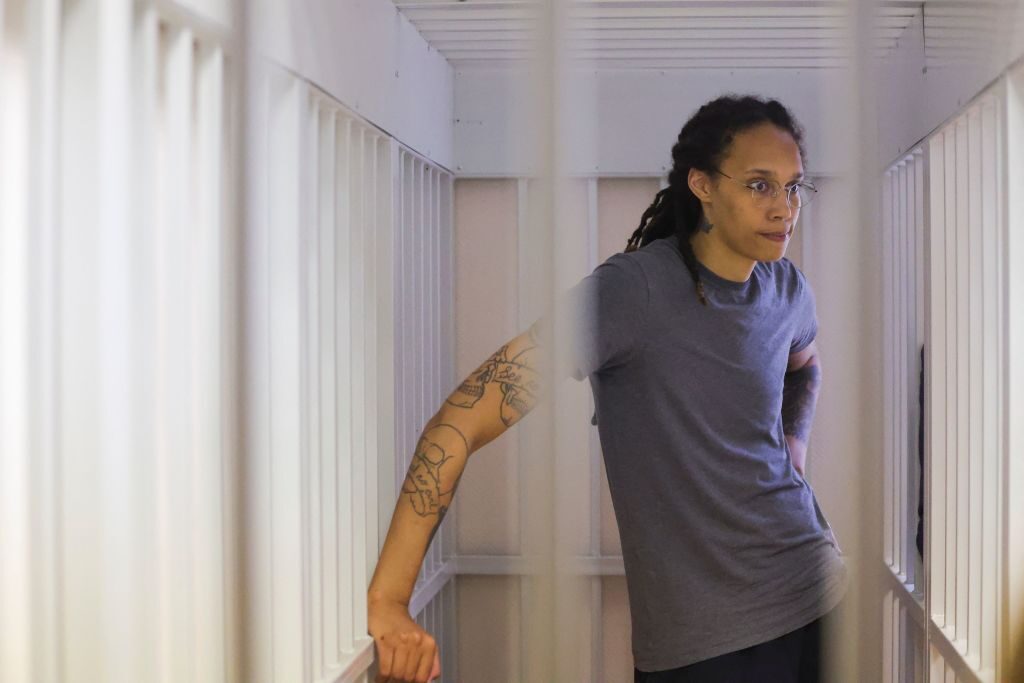 U.S. Women’s National Basketball Association (WNBA) basketball player Brittney Griner waits for the verdict inside a defendants’ cage during a hearing in Khimki outside Moscow, on August 4, 2022. (EVGENIA NOVOZHENINA/POOL/AFP via Getty Images) 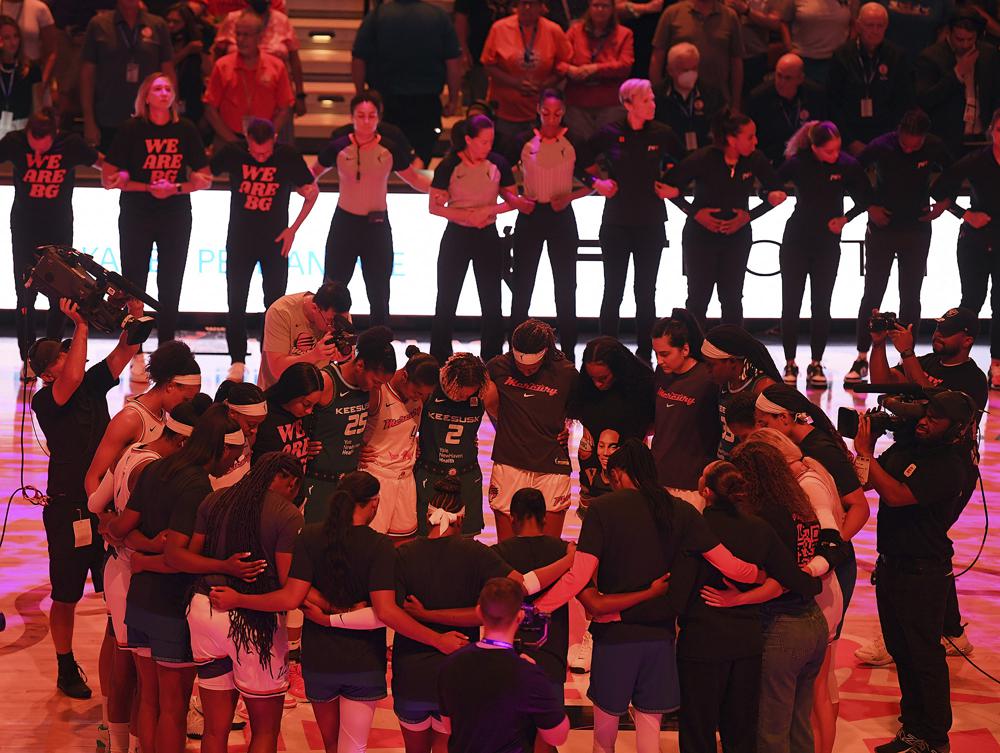 The Kremlin had previously warned the United States against resorting to “megaphone diplomacy” in the case of Griner, saying it could only derail efforts to secure a potential swap.

One proposal for the diplomatic exchange would see the Biden administration offer the Kremlin convicted Russian arms dealer Viktor Bout, who had been sentenced to 25 years in U.S. prison, in exchange for Griner and corporate security executive Paul Whelan, who had been imprisoned in Russia for alleged espionage that he denies.

John Kirby, a White House national security spokesman, told reporters President Joe Biden personally signed off on the deal to free Griner, a two-time Olympic gold medallist, and Whelan. “The president and his team are willing to take extraordinary steps to bring them home,” said Kirby.

Griner was arrested on Feb. 17 at Moscow’s Sheremetyevo with vape cartridges containing hashish oil in her luggage.

Griner, who had been prescribed medical cannabis in the United States to relieve pain from chronic injuries, said she had made an honest mistake by inadvertently packing them as she rushed to make her flight. She pled guilty to the changes against her but insisted she did not intend to break Russian law.

Cannabis is illegal in Russia for both medicinal and recreational purposes.