Transgender Ideology: Male Blood Donor Rejected After Refusing to Answer if he was Pregnant - The Jewish Voice

Transgender Ideology: Male Blood Donor Rejected After Refusing to Answer if he was Pregnant 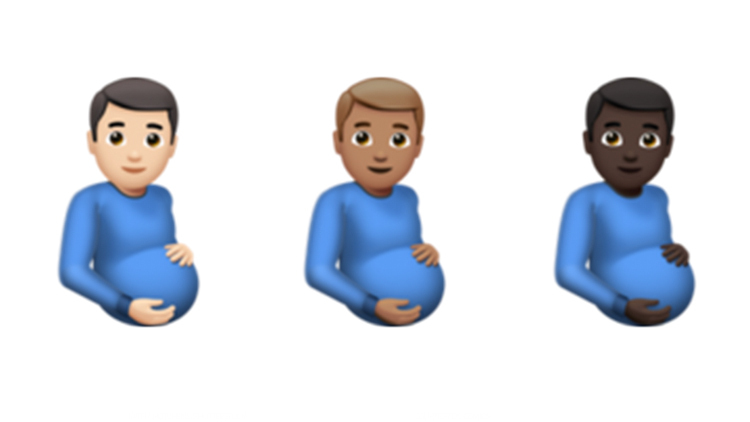 A man who habitually donates blood has had his donation refused after he failed to indicate on a transgender ideology-inspired official form whether or not he was pregnant.

Britain’s socialised healthcare service is reported as refusing a blood donation over the fact that the potential donor — a male in his sixties — refused to say whether or not he was pregnant.

Reportedly arising out of a transgenderism-inspired push to “promote inclusiveness”, the rejection is only the latest incident related to militant trans ideology to hit the media in the UK and Ireland.

According to a report by the Daily Mail, Leslie Sinclair was turned away by staff at a clinic in Scotland after failing to indicate whether he was either pregnant, or had been pregnant within the last six months.

“I pointed out to the staff that it was impossible for me to be in that position but I was told that I would need to answer, otherwise I couldn’t give blood,” the 66-year-old told the publication.

“It is nonsensical and it makes me angry because there are vulnerable people waiting for blood, including children, and in desperate need of help,” he continued. ” But they’ve been denied my blood because of the obligation to answer a question that can’t possibly be answered.”

In response to the incident, the head of Scotland’s blood donation service — which exists as part of the UK’s larger socialised National Health Service — emphasised that the decision was made out of “inclusiveness”, saying that it is not always clear whether someone is or is not pregnant.

“As a public body we take cognisance of changes in society around how such questions may be asked without discrimination and have a duty to promote inclusiveness — therefore all donors are now asked the same question,” organisation director Marc Turner said.

Sinclair’s bizarre experience with Scotland’s blood service is only the most recent example of trans-ideology causing chaos within the UK and Ireland, with major stories emerging in both countries in recent weeks in relation to militants pushing to have their way on the matter.

For example, a report that examined the effect transgenderism is having on the UK’s justice system recently found that the rights and safety of transgender rapists are being put ahead of victims of sexual assault.

According to the document, the country’s prison service in particular is putting women in danger by recognising biological males as women — even if and when they still have male genitalia — even forcing the fellow female inmates to use said males’ preferred pronouns under the threat of having their prison sentences extended.

“The safety of female prisoners is being put at risk, and their dignity and privacy undermined, by being incarcerated with biological males, some of whom are known sex offenders,” the report read.

“The Ministry of Justice acknowledges that this is causing high levels of fear and anxiety to women who are often already traumatised by their experiences of sexual assault and domestic abuse, yet the wish of trans-identifying males to be placed in the women’s estate is given priority,” it continued.

Meanwhile, in Ireland, pro-transgenderism militants have been attacking the country’s state-owned broadcaster, after a radio show broadcast by the company enabled open discussion of transgender ideology.

Critics of the open discussion — which included a father phoning into the show to describe how his lesbian daughter was labelled “transphobic” for not dating a male who identified as a woman — was slammed as “triggering” by state-sponsored parade organiser Dublin Pride.

“Dublin Pride is both angered and disappointed by the recent unacceptable, triggering and extremely harmful anti-trans ‘discussions’ that have been given a platform on Joe Duffy’s Liveline on RTÉ Radio 1,” a statement from the organisation previously read.

The public debate was also criticised by the country’s Minister for Children, who made the statement that transgender ideology shouldn’t be “debated quite so vigorously”.