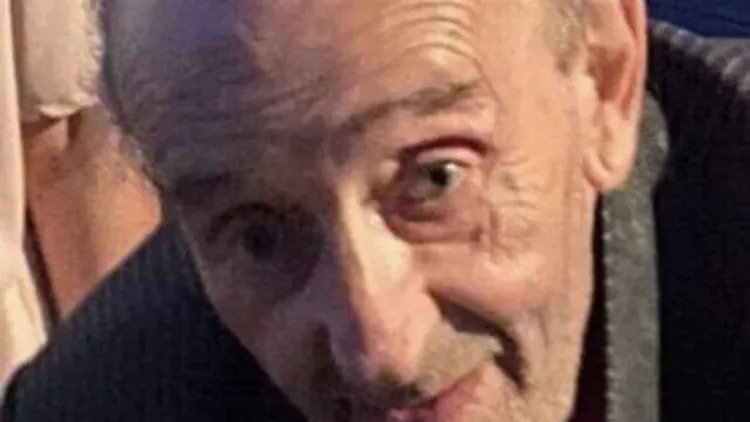 There are obvious echoes of the Sarah Halimi case.

Sarah Lucy Halimi was thrown out of the window of the third-floor Paris apartment while she begged her Muslim killer to spare her life.

The 66-year-old director of an Orthodox Jewish nursery was woken from her sleep when she was violently beaten by her twenty-something Muslim neighbor who then dragged her to the window.

She died on the street outside the building where she had lived for thirty years.

The 28-year-old Muslim man confessed to the killing and was heard shouting “Allahu Akbar” and calling Halimi “Satan” shortly before throwing her out the window of her three-story apartment.

In January, Traore was determined to be fit to stand trial. He was placed in a psychiatric hospital for weeks after his arrest in the April 2017 killing despite having no history of mental illness.

But a judge requested a second series of tests, which determined that the Malian immigrant was not able to stand trial, 20 Minutes reported Wednesday.

So there’s a history of this sort of thing complete with a cover-up after the fact.

This latest case involves a 90-year-old Jewish man in Lyon, France, who was pushed out of the window by his Muslim neighbor.

A nonagenarian died Tuesday in Lyon, probably pushed into the void by one of his neighbors from the floor of a building , the prosecution said this morning. It appears from the first investigations carried out by the departmental security that this person would have been pushed into the void following an argument by one of his neighbors whom he used to frequent .

A judicial investigation of the count of “voluntary homicide” has been opened. The “suspect” is remanded in custody.

According to  Le Progrès , the victim, who lived on the 2nd floor of a tall building, was pushed from a higher floor.

The regional daily specifies that “the track of an anti-Semitic homicide was mentioned, before being excluded” and that the investigation is continuing.

As it usually is. All Muslim terrorism is just “mental illness.”

The Tribune Juive paper notes that, “Kobili Traoré left the hospital today without having served a day in prison for having thrown Sarah Halimi out of the window after having lynched her.”

Even the JTA mentions that, “More recently, a Jewish man died in a suburb of Paris after running into the path of a passing tram while escaping a group of individuals on the street. The death of Jérémie Cohen in February was initially treated as an accident until his family recovered footage of the assault. The family gave the evidence to Éric Zemmour, a far-right French Jewish politician, who highlighted the case in his presidential campaign last month.”