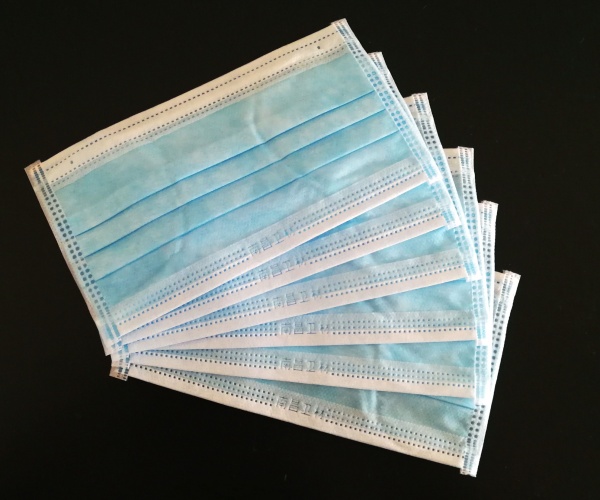 The Centers for Disease Control and Prevention (CDC) will continue to force passengers to mask on airplanes, trains, and at transportation hubs while the agency monitors the Chinese coronavirus.

Many airline CEO’s, along with many congressional Republicans, had hoped the Biden administration would allow citizens to fly without face coverings, citing the high air quality in aircraft. Sen. Rand Paul (R-KY) told Breitbart News that mask mandates “are all about submission.”

On Monday, Ashish Jha, the White House’s coronavirus czar, told NBC News the termination of the mandate was “absolutely on the table” but warned the CDC director “is going to make her decision based on the framework that the CDC scientists create, and we’ll make a decision collectively based on that.”

In the last few months, most Democrat-controlled localities have dropped mask mandates with the exception of the federal transpiration mask mandate. The AP reported the CDC will not lift the forced masking because there is an uptick in cases.

The BA.2 omicron subvariant has been responsible for almost 72 percent of all new American cases, and is increasing in states such as Arizona, Nebraska, and New York. On Monday, Philadelphia reinstated its indoor mask mandate after coronavirus cases increased by over 50 percent in the last ten days.