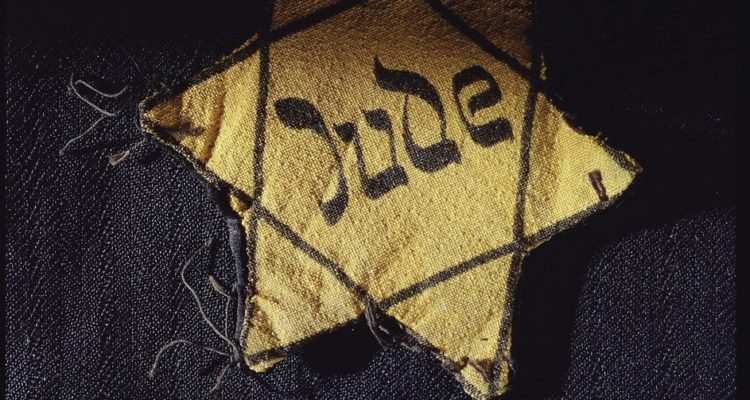 Mansour Abbas: An Armed Resistance Will Lead to Another Nakba

There are 165,800 Holocaust survivors still alive in Israel, according to a Wednesday report by the Social Equality Ministry a day before the world commemorates International Holocaust Remembrance Day.

The number of survivors is dwindling rapidly as they age. A full 90% are older than 80, and almost a fifth are over 90. Nearly 1,000 have passed the century mark.

In 2021, 42 died on average each day, totalling 15,324 men and women who had endured Nazi persecution and rebuilt their lives in the Jewish state.

Overall, 64% are European, with the largest group of survivors, nearly 60,000, coming from the former Soviet Union. According to a Walla report Wednesday, 98 more even arrived in Israel this past year.

The rest of those counted by the Authority for the Rights of Holocaust Survivors within the ministry are from North Africa and Asia, including 30,600 Moroccan Jews who suffered under the Nazi-allied French Vichy regime, and Iraqi Jews and escaped government-led pogroms in 1941.

Yet stories abound of the poverty that afflicts many of the survivors. The report noted that in 2021, however, the Authority transferred benefits and grants in the amount of NIS 4.1 billion directly to these elderly citizens.

In terms of direct health care, survivors are exempt from paying for their medications. The Authority also provides medical treatments, including psychological care and nursing services, and funds the purchase of medical equipment.

“Our shift is the last shift, and it comes with great responsibility,” said Minister of Social Equality Meirav Cohen. “The average age of Holocaust survivors is 85. These are the last years we have to serve them, allow them to grow old with dignity and also document their story as soon as possible.”

“My generation,” she added, “sees them as heroes.”

In 2005, the United Nations General Assembly designated January 27 as International Holocaust Remembrance Day. The liberation of Auschwitz-Birkenau, the most infamous Nazi concentration and death camp, occurred on January 27, 1945.