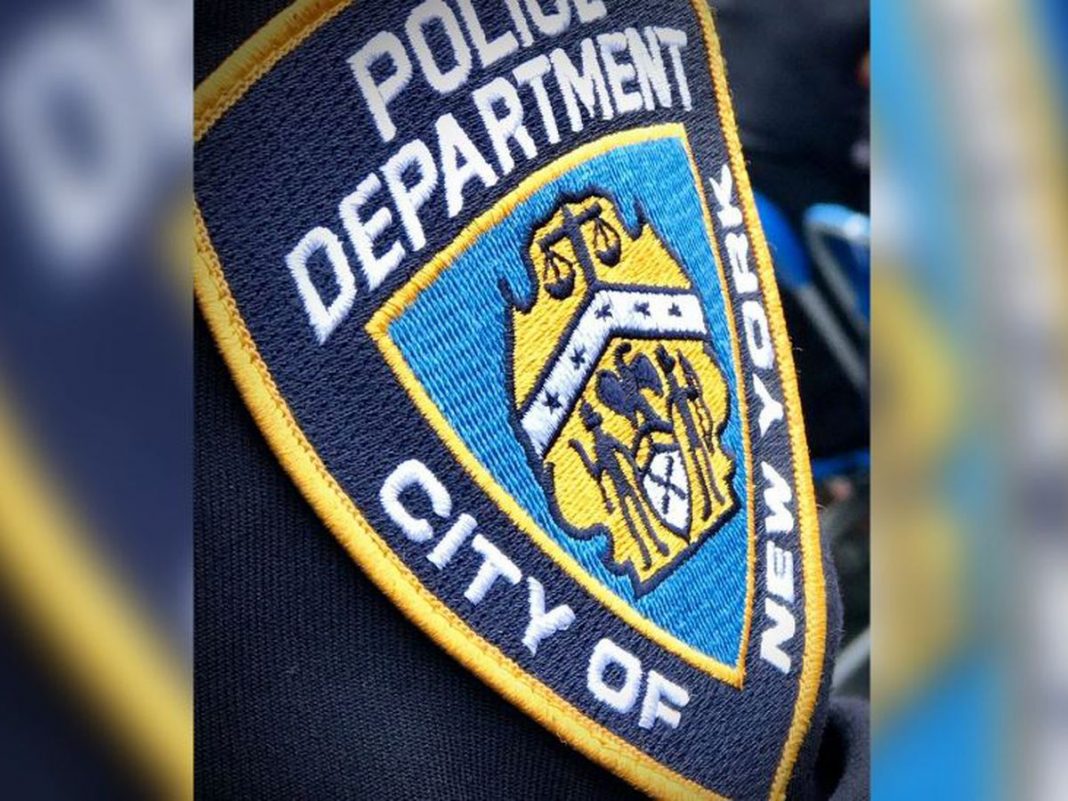 What Winter? NYC Goes Without Any Measurable Snowfall So Far

By Jack Phillips(Epoch Times) The largest New York City Police Department union on Monday filed a lawsuit to block a citywide COVID-19 vaccine mandate that’s slated to go into effect by the end of this month.

The Police Benevolent Association union sued over Mayor Bill de Blasio’s COVID-19 vaccine mandate, which goes into effect for all police officers and other city workers on Friday, Oct. 29.

“The City has provided no explanation, much less a rational one, for the need to violate the autonomy and privacy of NYPD police officers in such a severe manner, on the threat of termination,” the lawsuit said, adding that the current policy to either mandate vaccines or testing for COVID-19 is “sufficient enough.”

The current policy requires unvaccinated police officers to be tested weekly for COVID-19, the disease caused by the CCP (Chinese Communist Party) virus.

“There is no evidence of any widespread COVID-19 infection or transmission by or among NYPD police officers since the ‘vax or test’ policy has been in place,” the suit continued to say. “To the contrary, all evidence establishes that the policy has proven effective, and it has struck the appropriate balance between encouraging vaccination and respecting the medical autonomy of the NYPD officers.”

The association’s lawyers further argued that the city’s mandate will also adversely impact officers who have sincere religious or health concerns about COVID-19 vaccines, noting that many of these officers “put their lives on the line” throughout the pandemic.

In a Twitter post, the Police Benevolent Association said it also filed a request for a temporary restraining order to stop the city and the NYPD from implementing the vaccine requirement while litigation is pending.

City workers, including NYPD officers, who do not get vaccinated before the Oct. 29 deadline will be placed on unpaid leave and face termination from their jobs.

De Blasio on Monday echoed a previous claim that officials have “contingencies” for the NYPD and other agencies who lose staff over vaccine mandates.

“We’ve seen the mandates move a lot more people to get vaccinated,” he argued.

A lawsuit that was filed by Department of Education staff seeking a temporary injunction against a citywide mandate was rejected by a Manhattan federal judge earlier this month.