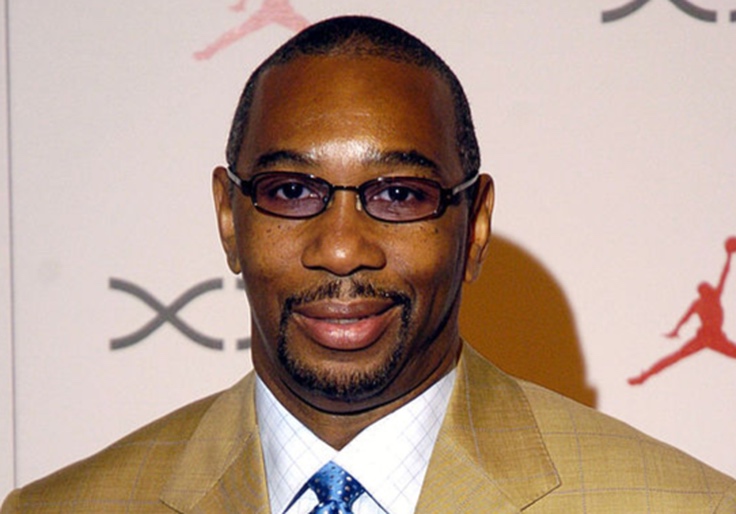 By Karl Salzmann (Free Beacon) The CEO of Nike praised top executive Larry Miller for admitting in a Wednesday interview that he murdered a teenager in 1965.

Miller’s “story is an example of the resilience, perseverance, and strength of the human spirit,” CEO John Donahoe wrote in a statement about his colleague. Miller, the chairman of Nike’s Jordan brand, told Sports Illustrated that when he was a 16-year-old member of Philadelphia’s Cedar Avenue gang, he killed 18-year-old Edward White, a presumed member of the rival 53rd and Pine gang, in retribution for the killing of a friend.

Donahoe, who called Miller “a beloved member of the Nike family,” said he hopes Miller’s experience “can create a healthy discourse around criminal justice reform, by helping remove the stigma that holds people and communities back.”

Donahoe’s promotion of criminal justice reform is in line with the company’s political positions, for which it has faced criticism. Nike in 2018 hired former NFL quarterback Colin Kaepernick, who is best known for protesting the national anthem, and in 2020 endorsed the Black Lives Matter movement. The company is one of several that use Chinese slave labor to make its products and was silent on China’s June crackdown on journalists in Hong Kong.

Nike is “a brand of China and for China,” Donahoe said that month.

For his part, Miller says the confession has “freed” him.