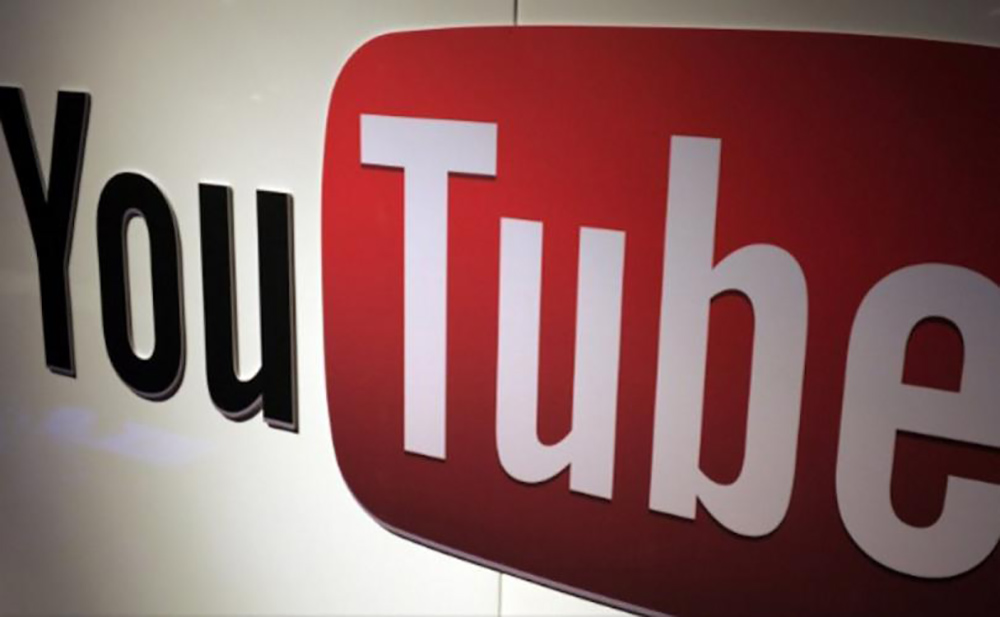 The new policies will shift from censoring COVID vaccine “misinformation” to policing content questioning vaccines of any kind.

“As part of a new set of policies aimed at cutting down on anti-vaccine content on the Google-owned site, YouTube will ban any videos that claim that commonly used vaccines approved by health authorities are ineffective or dangerous,” the Washington Post reported.

“The company previously blocked videos that made those claims about coronavirus vaccines, but not ones for other vaccines like those for measles or chickenpox.”- Wa Po explained

Google-owned YouTube said in a Wednesday statement it’s specifically targeting channels that claim ANY vaccines can “cause chronic health effects” or could be “dangerous.”

Specifically, content that falsely alleges that approved vaccines are dangerous and cause chronic health effects, claims that vaccines do not reduce transmission or contraction of disease, or contains misinformation on the substances contained in vaccines will be removed. This would include content that falsely says that approved vaccines cause autism, cancer or infertility, or that substances in vaccines can track those who receive them. Our policies not only cover specific routine immunizations like for measles or Hepatitis B, but also apply to general statements about vaccines

Kennedy Jr., a lawyer and son of the late Sen. Robert F. Kennedy, and Mercola, an alternative medicine entrepreneur, are not “anti-vaccine,” they simply point out the documented risks about the treatments are suppressed on behalf of pharmaceutical companies.

It should be noted that these prominent banned YouTube channels, did not report on anything that was speculation or conspiracy theories. They frequently covered the data from  Vaccine Adverse Effects Reporting System (VAERS) website, and less popular medical research which often highlighted the issues regarding vaccines.

Many political analysts believe the censorship of information, firing of unvaccinated workers, vaccine mandates for participation in public activity such as eating in a restaurant, etc., will only increase suspicion and sow more doubt about vaccines in the future.

NEW STUDY: Elderly and sick most at risk of COVID death whether vaccinated or not