Jewish players (even an Israeli) match rackets at US Open

The proudly Jewish Argentinian started his match against the 2017 US Open runner-up at 7:30 p.m. at Louis Armstrong—a stadium with a retractable roof, but with ventilation openings that allowed rain on to the courts—but then was put on hold at 5-5 in the first set. The court was dried and play resumed, even though large puddles continued to form. The match was relocated to Ashe with the 11th-seeded Schwartzman completed his 7-6 (4), 6-3, 6-4 win at 1:30 a.m.

Two days earlier, on the sunny first day of the tournament, Schwartzman (#14 in the world) defeated hard-hitting Ričardas Berankis in straight sets 75-63-63. Following the match, Schwarzman put on a mask and patiently signed tennis balls, iPhone cases and even baseballs for dozens of fans—several wearing yarmulkes and many unfurling Argentine flags and chanting “Diego” repeatedly.

Schwartzman, known as “El Peque” for his short stature, is proud of his Jewish heritage. He grew up playing tennis at Club Náutico Hacoaj, the Jewish club in Buenos Aires, and he has spoken about his Polish maternal great-grandfather who crammed with others into a cattle car en route to a concentration camp during the World War II. The coupling broke apart, leaving his car behind at a station as others went to their deaths. He jumped off the train and fled, eventually traveling by ship with his family to Argentina.

Schwartzman reached the US Open quarterfinals in 2017 and 2019. He is now on to the third round, where he will face Alex Molčan of Slovakia.

Denis Shapovalov, #10 in the world and the tournament’s #7 seed, doesn’t openly identify as Jewish, though he was born in Tel Aviv to a Ukrainian Jewish mother and a Russian Orthodox Christian father. The 22-year-old Canadian easily defeated Roberta Carballés Baena 7-6 (9-7), 6-3, 6-0 in a little more than two hours in their second-round match on Thursday night. 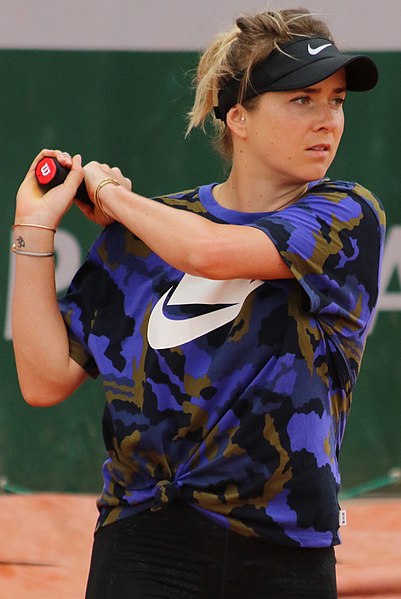 There were four Jewish women in the main draw: Jamie Loeb (#194), from Ossining, N.Y.; Madison Brengle (#77); Camila Giorgi; and unconfirmed Jewish player Elina Svitolina. Loeb, who won three matches in the qualifying tournament to gain a spot in the main draw, lost her first-round match. Brengle, a 31-year-old from Dover, Del., lost her first-round singles and doubles matches. This was her ninth appearance in the US Open.

Camila Giorgi (#36) of Italy lost her first-round match to #12 seed Simona Halep (# 13) of Romania 6-4, 7-6 (3). Giorgi, who has had seven top 20 wins this season and won the National Bank Open this summer, recently confirmed to a reporter that she is proudly Jewish, that her parents are Argentines who immigrated to Italy, and that Anne Frank is her favorite book. “The book moved me because I am Jewish, but also because she was such a good person who saw the good in people,” she said.

World #5 Elina Svitolina has unconfirmed Jewish family history. She has won her first two matches in straight sets and will face Russian Daria Kasatkina in the third round.

Doubling down on Israeli players

Others Jewish players in the main draw include 44-year-old doubles specialist Jonathan Erlich. He and South African Lloyd Harris faced Austrians Oliver Marach and Philipp Oswald on Friday in their first-round match. They advanced to the second round after winning 62, 67 (73), 62  in an hour and 46 minutes. Israeli Dudi Sela, currently #322, was scheduled to compete in the qualifying tournament but reportedly tested positive for COVID-19 before it began. 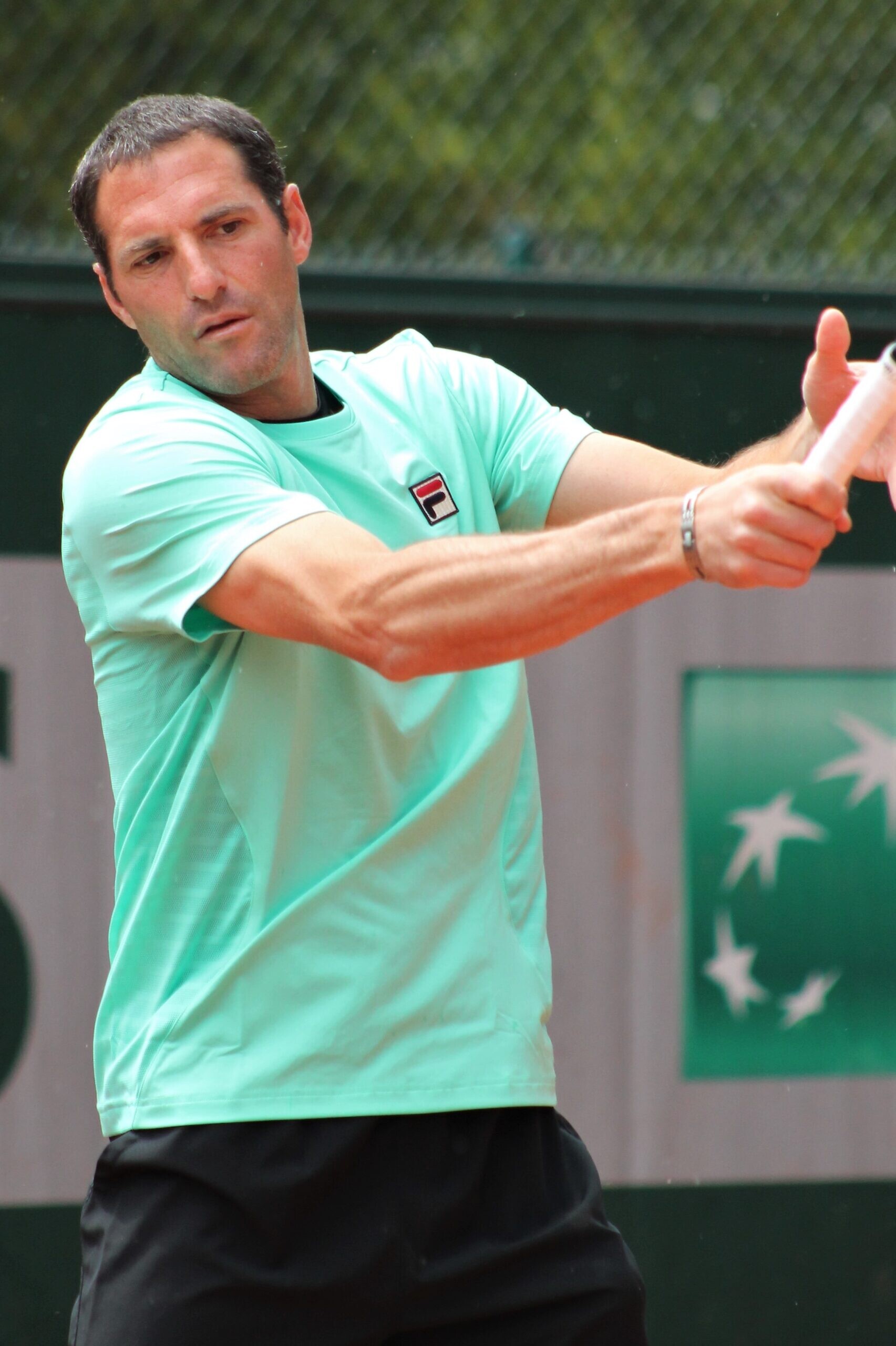 Fans keeping score of the numbers—or rather, the percent—of Jews in the men’s and women’s singles draws and in the men’s doubles draw may be pleasantly surprised.

According to most estimates, Jews make up .2 percent of the world’s population. To put it more specifically, there are 14.7 Jews in a world populated by 7.89 billion people. The percentage of Jews in men’s and women’s singles draws (if you consider Shapovalov as well as Svitolina) and men’s doubles draw are way ahead of percentages of Jews in the world.

And while Israel’s one representative in the tournament seems low, especially when compared to such countries as Australia (26 players) and Argentina (20), they only lag slightly behind Finland (3) and Ecuador (2). They are right at home with North African and Mideast neighbors Tunisia (1) and Egypt (1).

Fans of Israel tennis remember not so many years ago when they could regularly see Israelis Shahar Peer, Julia Glushko, David (“Dudi”) Sela and Andy Ram in action at the US Open.

While few such pros or juniors remain in action this year, Hans Felius, the director of Tennis and Social Impact Programs at the ITEC (Israel Tennis Educational Centers), and the professional staff of Israel’s David Squad are systematically training Israeli children with great potential to one day play in the US Open and other major junior and adult tournaments around the world. When their efforts come to fruition, it will surely help the Jewish and Israeli tournament numbers and percentages.