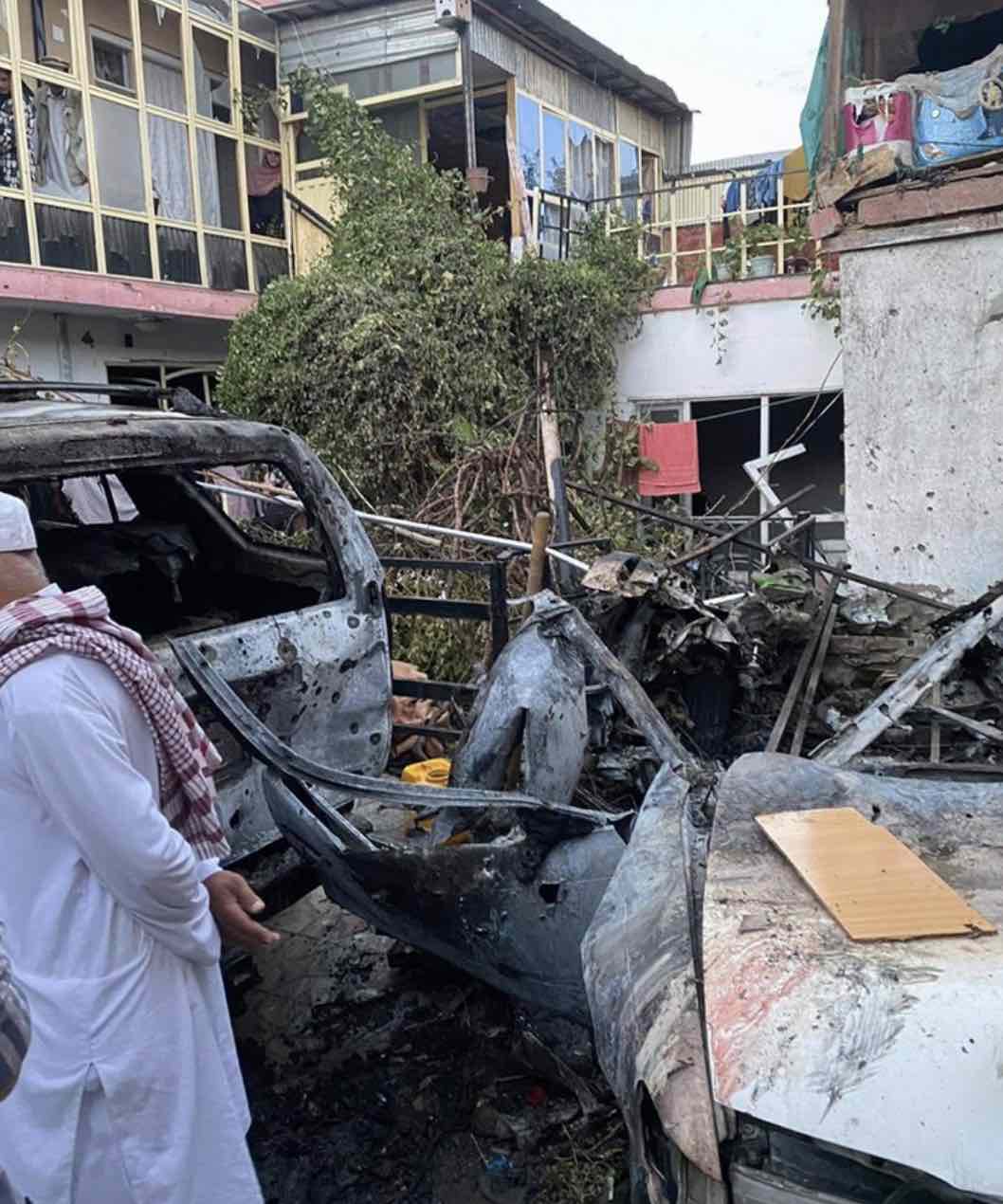 U.S. Central Command (CENTCOM) issued a statement on Sunday indicating that it would investigate reports of civilian deaths that, it said, may have resulted from secondary explosions after an airstrike took out a would-be suicide bomber.

As Breitbart News and other agencies reported earlier on Sunday, an American drone targeted a car that was said to be carrying multiple suicide bombers to the international airport in Kabul. U.S. Navy Capt. Bill Urban, a spokesman for CENTCOM, said: “Significant secondary explosions from the vehicle indicated the presence of a substantial amount of explosive material.”

There were unconfirmed reports from Kabul that there were multiple civilians killed — possibly as a result of the hidden explosives in the vehicle, rather than a direct hit from the airstrike itself.

In a statement, CENTCOM said:

We are aware of reports of civilian casualties following our strike on a vehicle in Kabul today.

We are still assessing the results of this strike, which we know disrupted an imminent ISIS-K threat to the airport. We know that there were substantial and powerful subsequent explosions resulting from the destruction of the vehicle, indicating a large amount of explosive material inside that may have caused additional casualties. It is unclear what may have happened, and we are investigating further.

We would be deeply saddened by any potential loss of innocent life.

This statement was attributed to Capt. Urban.

The drone strike in Kabul killed nine members of one family, including six children, CNN reports. A brother of one of the victims spoke to a local journalist working with the network through tears, saying they were a normal family. “We are not ISIS or Daesh and this was a family home,” said the brother. The location of the airstrike was in the Khaje Bughra neighborhood, as confirmed by a U.S. official. One of the family’s neighbors said many people rushed to put out the fire caused by the strike and then saw the bodies. “They were dead. They were in pieces,” a man named Ahad said, according to CNN, adding that two other people were injured. According to the U.S. military, a car containing a “substantial amount of explosive material” was targeted in the attack, and its presence was indicated due to subsequent explosions after the initial airstrike.