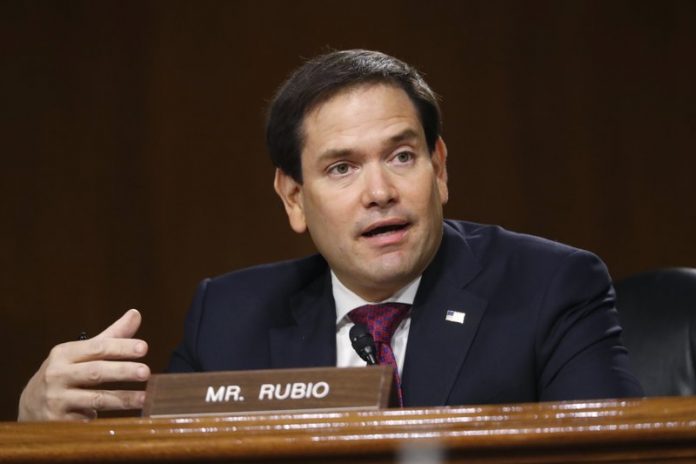 “For nearly five years, we have been aware of reports of mysterious attacks on United States Government personnel in Havana, Cuba, and around the world,” said Warner and Rubio.

“This pattern of attacking our fellow citizens serving our government appears to be increasing,” they said.

The senators promised additional fact-finding hearings on the debilitating attacks, which have resulted in many confirmed cases of Traumatic Brain Injury.

The Senate Intelligence Committee intends to get to the bottom of this,” they said.

Warner and Rubio also welcomed a renewed investigation by the CIA into the attacks.

“Ultimately, we will identify those responsible for these attacks on American personnel and will hold them accountable,” they said.

On Thursday, the White House said it was looking into “unexplained health incidents” following reports that two U.S. officials had been targeted at the nation’s capital.

“The health and wellbeing of American public servants is a paramount priority for the Biden administration. We take all reports of health incidents by our personnel extremely seriously,” said Deputy Press Secretary Karine Jean-Pierre.

“The White House is working closely with departments and agencies to address unexplained health incidents and ensure the safety and security of Americans serving around the world,” she said.

CNN reported Thursday that federal agencies were investigating at least two possible incidents of directed energy attacks in the U.S.

One occurred near the White House in November of last year and sickened a National Security Council official, while a separate White House official reported a similar attack while walking her dog in a Virginia suburb just outside Washington in 2019.

The victims reported symptoms similar to those experienced by CIA and State Department personnel overseas.

The incidents are being investigated as possible “Havana syndrome” attacks, referring to the unexplained symptoms that U.S. personnel in Cuba began experiencing in 2016, including ear popping, vertigo, pounding headaches and nausea, sometimes accompanied by an unidentified “piercing directional noise.”

U.S. personnel in China and Russia have reported similar incidents, but it remains unclear who may be responsible.

A report last year by the National Academy of Sciences found that the symptoms were likely the result of microwave energy attacks.