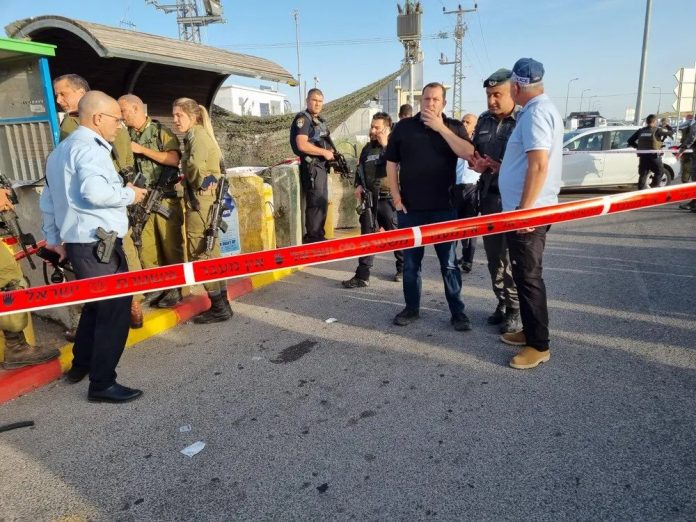 A student critically injured in a drive-by terror attack carried out earlier this week in the West Bank has died of his wounds.

A spokesperson at Rabin Medical Center said Wednesday evening that 19-year-old Yehuda Guetta died after succumbing to his injuries, which he sustained on Sunday at Tapuah Junction.

Guetta, a resident of the Kiryat Moshe neighborhood of Jerusalem, is survived by his parents, four brothers, and two sisters.

Prime Minister Benjamin Netanyahu sent his “sincere condolences to Yehuda Guetta’s family” in a statement, adding that the entire country of Israel mourns with them.

The attack also left two other 19-year-olds injured. One of the other victims, Benaya Peretz from Beit She’an, remains in critical condition in the hospital. The third, Amichai Hala from Safed, has already been discharged from the hospital after minor injuries.

Israeli security forces entered a West Bank village during a predawn operation Tuesday and arrested several Palestinians suspected of aiding Sunday’s attack, which has left two dead and another in moderate condition.