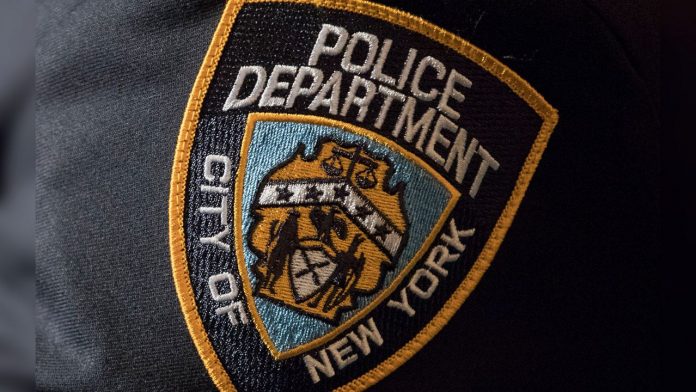 A decision on making mandatory 12-hour shifts in anticipation of the verdict might come Thursday “morning or next week,” the New York Post reported Wednesday.

Chauvin is facing murder charges from last year’s death of George Floyd in Minnesota, which touched off worldwide riots against social injustice and police brutality.

“We have been planning for this for some time,” NYPD Commissioner Dermot Shea told 1010 Wins AM-N.Y. on Wednesday. “You have to be prepared for any and all eventualities. We ask that anyone that may come out to voice their concern over the trial to do it peacefully and no property damage.”

Anti-police protests raged in 2020 and have been revived amid the Chauvin trial and another incident involving a white Minneapolis police officer, Kim Potter on Sunday.

Both Potter and Police Chief Tim Gannon submitted their resignations on Tuesday.

Potter, 48, was charged Wednesday with second-degree manslaughter for killing a 20-year-old Black motorist, Daunte Wright, during a traffic stop and as the nearby murder trial progresses for the ex-officer charged with killing Floyd last May.

The former Brooklyn Center police chief has said Potter, a 26-year veteran and training officer, intended to use her Taser on Wright but fired her handgun instead. However, protesters and Wright’s family members say there is no excuse for the shooting.

Material from The Associated Press was used in this report.