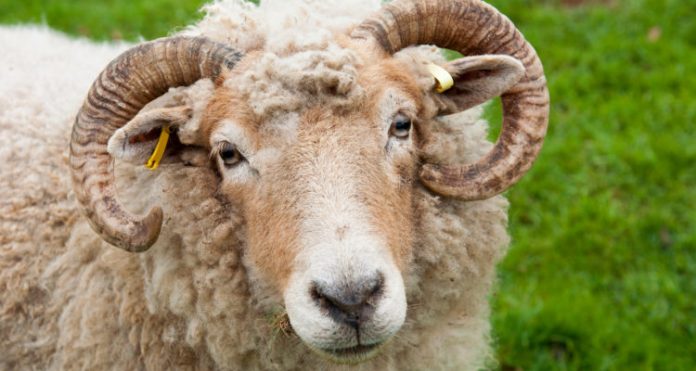 Five additional members of The Base, a white supremacist group, have been indicted on charges related to a “pagan ritual sacrifice” that authorities say took place at a paramilitary training camp in Floyd County, Georgia, in October 2019, the Associated Press reported.

The five defendants join three Georgia men who already face charges related to the animal’s death and other crimes. Luke Austin Lane, Michael Helterbrand, and Jacob Kaderli have been held without bond in the Floyd County Jail for over a year.

The animal cruelty and livestock theft charges stem from an incident that is alleged to have occurred in October 2019 during a Base training session at the 100-acre property owned by Lane’s family in Silver Creek, Georgia.

Prosecutors claim the group stole a ram from a nearby farm and attempted to kill it with a knife, but failed to do so. They then shot it to death and beheaded it in an act described as a “pagan ritual sacrifice.”

In a criminal complaint filed in U.S. District Court in Wisconsin in January 2020, an undercover agent is said to have attended the meeting with around a dozen Base members between October 31 and November 3, 2019.

“The meeting included firearms training, grappling, basic medical training, and a pagan ‘blot’ ritual where a goat was sacrificed,” the complaint said.

The Base is described as “a neo-Nazi group that aims to unify militant white supremacists around the globe and provide them with paramilitary training in preparation for a ‘race war.’”

The Wisconsin complaint linked members of The Base to vandalism of synagogues in Racine, Wisconsin, and Hancock, Michigan.

The group’s symbol, anti-Semitic messages, and swastikas were spray painted on the exterior of the synagogues in September 2019 in a coordinated effort called “Operation Kristallnacht.”

The symbol used by The Base is a black flag with three Runic Eihwaz symbols.

Police Investigate Fatal Fall Of Mother, Son At Ballpark, As Thousands Of Baseball Fans Headed Inside For Padres Game