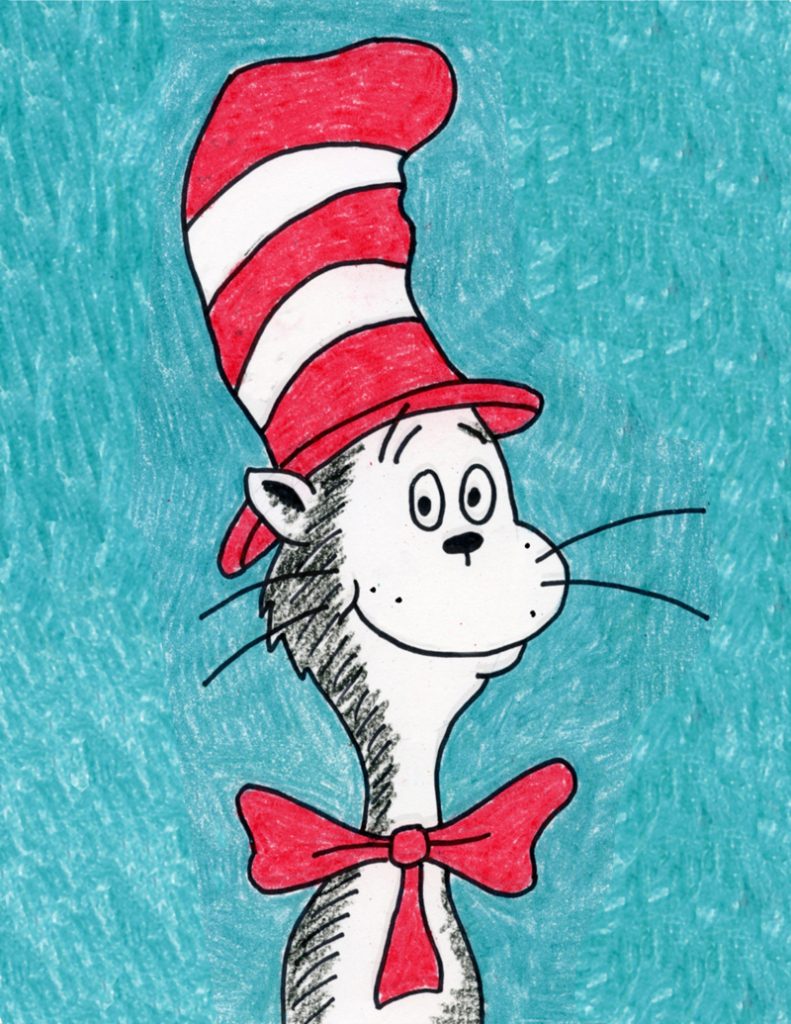 Gov. DeSantis Book ‘The Courage To Be Free’ Coming Feb. 28

The Downfall of Demonic Demna and Balenciaga

Ronald Reagan summed up a problem with leftists: “The trouble with our Liberal friends is not that they’re ignorant; it’s just that they know so much that isn’t so.” That tendency towards delusion has gotten worse since then. The latest example is two years old, but it’s taken on a new life because it’s the impetus behind the current attacks on Dr. Seuss. What makes it simultaneously amusing and disturbing is that it treats Seuss’s nonsensical worlds as real and extrapolates racial messages from them.

Here’s the short version of the left’s latest attempt to cancel all cultural touchpoints that don’t mesh with Marx: Dr. Seuss’s works ended up in the crosshairs when a Virginia school district discovered that Learning for Justice, an education (i.e., indoctrination”) site affiliated with the Southern Poverty Law Center, had declared in 2019 that Dr. Seuss’s works are racist.

Once the school’s story hit the news, the pile-on began, with every leftist rushing to condemn Seuss for making his Asian, Inuit, and African humanoid characters every bit as weird, misshapen, and ugly as his (presumably) white American humanoid characters. Six Seuss works were pulled from Amazon and eBay because of their racial horrors and Biden ignored Seuss entirely on Read Across America Day, which is held annually on Dr. Seuss’s birthday.

In fact, Dr. Seuss was one of mid-20th century America’s most ardent liberals. While some of his works were just silly (green eggs and ham, anyone?) other works were openly political. The three most obvious were The Lorax, about deforestation, and Horton Hears a Hear and The Sneetches, which both use imaginary creatures to advance tolerance and a colorblind society. Tucker Carlson does a good job with The Sneetches (starting at 3:33 if you don’t want to watch the entire segment):

To reiterate Tucker’s point, The Sneetches are imaginary characters who attach social value to external characteristics (stars on their tummies) until they achieve wisdom. In true Martin Luther King fashion, they realize that it’s better to be judged by the content of your character than by the star on your tummy. It is a simple but profound lesson about equality in a pluralist society.

The hard-left Learning for Justice organization does not agree. What started today’s nonsense is a March 4, 2019 article by Gabriel Smith (a “program associate”) entitled, “It’s Time to Talk About Dr. Seuss: In light of a new study revealing stereotyped characters across Dr. Seuss’s children’s books, published just before Read Across America Day, how can educators engage older students in a critical discussion of this canonical author?”

The article is the usual Marxist shtick run through a racial filter. It can be summed up as Everything is Racist. But what about The Sneetches? Gabriel Smith has an answer for that:

In light of this new information, you may wonder about Dr. Seuss books featuring non-human characters. At Teaching Tolerance, we’ve even featured anti-racist activities built around the Dr. Seuss book The Sneetches. But when we re-evaluated, we found that the story is actually not as “anti-racist” as we once thought. And it has some pretty intricate layers you and your students might consider, too.

The solution to the story’s conflict is that the Plain-Belly Sneetches and Star-Bellied Sneetches simply get confused as to who is oppressed. As a result, they accept one another. This message of “acceptance” does not acknowledge structural power imbalances. It doesn’t address the idea that historical narratives impact present-day power structures. And instead of encouraging young readers to recognize and take action against injustice, the story promotes a race-neutral approach.

Smith seems to have lost track of the fact that the Sneetches are imaginary. There are no “structural power imbalances.” There are no “historical narratives” that “impact present-day power structures.” The story, in a nightmare of human decency, “promotes a race-neutral approach.” In other words, the Sneetches is insufficiently racist for today’s woke left.

I am not race-neutral either. If I see a person, I will note their external characteristics and attach meaning to them: She’s of Black descent; he’s Asian; he’s Hispanic; she’s Caucasian. I see race.

My way is the American way: I recognize differences but focus on the individual. Gabriel Smith, Learning for Justice, Joe Biden, and the entire leftist establishment’s way is the KKK-Jim Crow way: They obsess over superficial differences, make value judgments about them, and act punitively according to those irrational and hate-filled judgments.