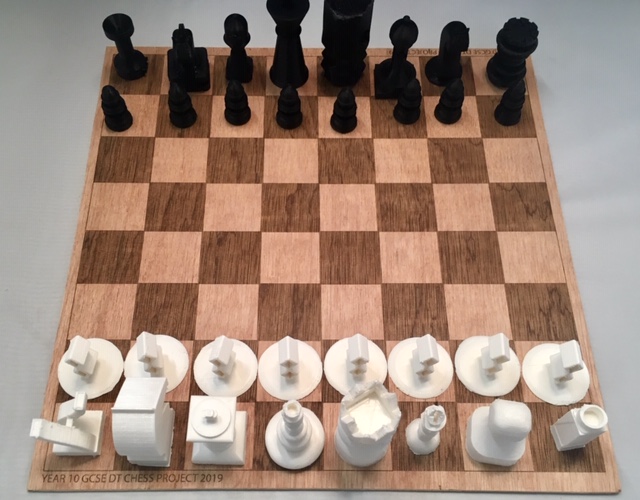 Google-owned video platform YouTube mistakenly suspended the channel of a popular Croatian chess player after his discussion of “black versus white” in terms of chess strategy was flagged by the site’s algorithm as racism. The incident demonstrates that the AI tools the Masters of the Universe rely on to police their platforms are not yet up to the task.

The Daily Mail reports that last summer the popular Croatian chess player and YouTuber Antonio Radic saw his channel on the platform suspended without warning, although service was restored a day later.

The scientists ran simulations with software trained to detect hate speech and found that more than 80 percent of chess videos flagged for hate speech did not contain offensive speech but did include terms such as “black,” “white,” “attack,” and “threat,” all used in relation to chess.

Researchers suggested that social-media firms incorporate chess-related language into their algorithms to prevent this issue in the future.

At the time of the channel suspension, Radic suggested that the phrase “black against white” led to the ban. Ashiqur R. KhudaBukhsh, a computer scientist at Carnegie Melon’s Language Technologies Institute, stated that he believes that he may be right.

“We don’t know what tools YouTube uses, but if they rely on artificial intelligence to detect racist language, this kind of accident can happen,” KhudaBukhsh said.

YouTube declined to indicate what caused Radic’s video to be flagged, telling the Mail Online: “When it’s brought to our attention that a video has been removed mistakenly, we act quickly to reinstate it. We also offer uploaders the ability to appeal removals and will re-review the content. Agadmator appealed the removal, and we quickly reinstated the video.”