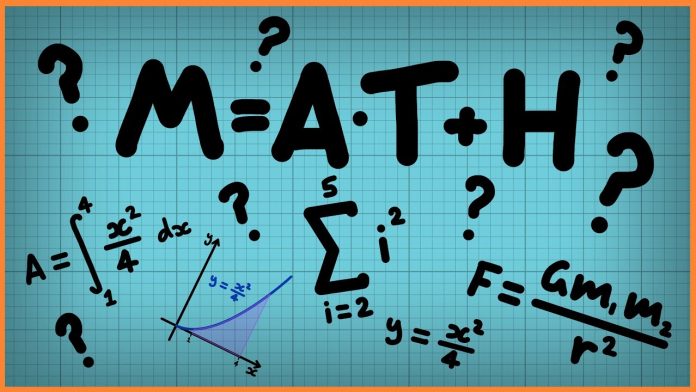 In the past week, three stories have emerged about leftist approaches to education. What binds them is the belief that minorities cannot achieve basic education standards and that the only way to achieve the left’s beloved “equity” is to lower the standards or abolish them entirely. Not only does this reveal the kind of racism that the KKK would have loved, but it also assures that America will decline precipitously, especially given China’s reverence for hard sciences, such as math and engineering.

On February 9, 2021, the San Francisco Board of Education voted to end Lowell High School’s special admissions process requiring students to prove academic excellence before they can enter the school. Henceforth, Lowell (which will be subject to a name change as well), rather than being one of the nation’s top high schools, will be just another failing San Francisco high school.

The reason the board members gave for destroying Lowell’s decades of excellence was race:

Board members who voted for the change cited “pervasive systemic racism” and a lack of student diversity, while the two no votes argued for more community input before making a decision.

According to the California School Dashboard, of Lowell’s 2,900 students, 51% are Asian American, 18% are white, 11.5% are Hispanic and 2% are Black. Across the district, Black students represent 8% of the population and Hispanic students 32%.

It did not occur to the Board to bend their energies to improving K-8 education for minorities. Instead, their sole goal was to destroy the one aspirational school in the district. It’s almost as if they believe minorities cannot achieve high educational standards.

On February 11, 2021, Christopher Rufo wrote about the William D. Kelley School in Philadelphia’s inner city. The majority-Black school (94% of the student body) has essentially abandoned teaching children reading, writing, and arithmetic. Instead, it is educating them in the revolutionary principles of “Black power” radicalism.

Fifth-graders recently did an homage to Angela Davis, a hardcore communist, who provided the guns that killed four people in a Marin County courtroom, including a judge. Again, it’s almost as if the teachers believe minorities cannot achieve high educational standards, so why not train them as revolutionary cannon fodder?

Lastly, on February 13, we learned that the Oregon Department of Education is encouraging teachers to register for a training program out of California that argues that accurate math is a racist part of “White supremacy culture”:

Part of the toolkit includes a list of ways “white supremacy culture” allegedly “infiltrates math classrooms.” Those include “the focus is on getting the ‘right’ answer,” students being ”required to ‘show their work,’“ and other alleged manifestations.

“The concept of mathematics being purely objective is unequivocally false, and teaching it is even much less so,” the document for the “Equitable Math” toolkit reads. “Upholding the idea that there are always right and wrong answers perpetuate objectivity as well as fear of open conflict.”

Again, the racism is appalling. American Cougar reminds us that absolute answers in mathematics benefit Blacks as surely as they do Whites:

Idiotic ideas like calling mathematics racist are why I urge ideological separation away from corrosive clutches of liberalism.

I posed this question on other timelines and can do no less here, “is it a ‘manifestation of White supremacy’ for me as a Black person to expect correct change or accurate pay for services rendered? Debilitation isn’t liberation.”

He notes too that Blacks are the lab rats for leftist experiments – and that keeping Blacks incompetent improves their value as foot soldiers.

When it comes to education, leftists invariably make it clear that they believe Blacks are incapable of meeting the same standards as Whites. They never raise people up. They always create “equity” by dumbing everyone down.

In the modern world, though, our nation cannot survive with a dumbed-down populace. The real education revolution shouldn’t be to make it impossible for us to compete with China, which will be building advanced computer weapons systems while our students will be engaging in the doublethink of denying that 2+2=4 as they celebrate Angela Davis’s birthday.

Every student who has academic inclinations, regardless of race, should be encouraged whenever and wherever that ability appears. And those students whose talents lie elsewhere, rather than being forced onto a pointless academic path that will only see them fail, should be encouraged as well – to be skilled tradesmen or anything else that suits their abilities and enables them to lead fulfilling and profitable lives that also contribute to society.