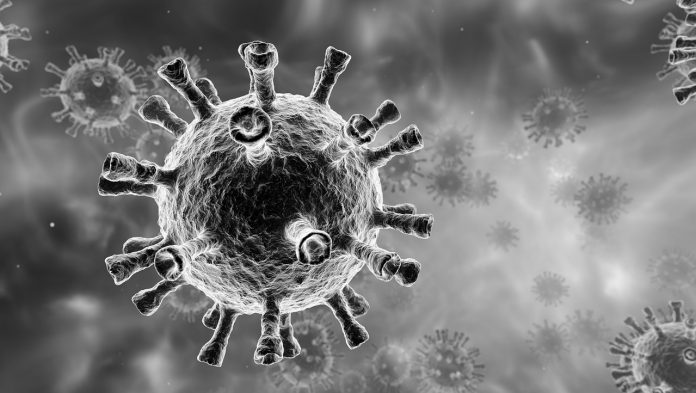 The U.S. reported 4,207 COVID-19 deaths on Thursday, according to the worldometers.info tracking website, setting a new record and making it the second day in a row that deaths exceeded 4,000.

The country first passed a one-day death toll of 4,000 on Wednesday, when 4,100 deaths were recorded. Globally, 88,652,226 coronavirus cases and 1,909,621 deaths have been recorded over the course of the pandemic, per worldometers data.

Certain states, such as California, have been hit particularly hard in the recent virus surge. The state reported 488 deaths on Thursday alone, and hospitals are being put under strain.

“Folks are gasping for breath. Folks look like they’re drowning when they are in bed right in front of us,” Dr. Jeffrey Chien, an emergency room physician at Santa Clara Valley Regional Medical Center, told The Guardian. “I’m begging everyone to help us out because we aren’t the front line. We’re the last line.”

The vaccination effort in the U.S. is also ramping up, with at least 5.9 million Americans having received the first shot of the COVID-19 vaccine as of Thursday, according to the Centers for Disease Control and Prevention. About 600,000 people got their first shot on Thursday.