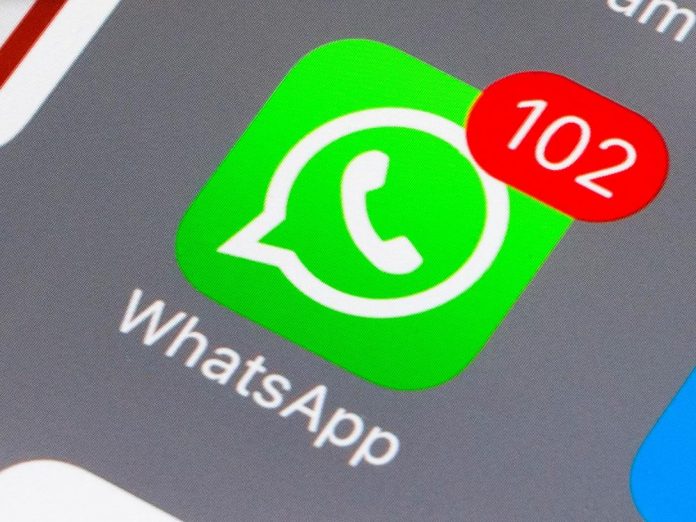 In these perilous times in which we live as it pertains to our constitutional rights and especially our first amendment rights of freedom of speech, it now has been reported that the Big Tech conglomerate has targeted President Trump. His accounts on Twitter, Facebook and other social media platforms including Shopify have all been summarily suspended. The reasons given are not entirely clear, other than the fact that they believe that the president does not deserve a voice in the public square.

On Sunday, it was reported that WhatsApp, the Facebook-owned messenger service that claims to have privacy coded into its DNA, is giving its 2 billion plus users an ultimatum. Either they agree to share their personal data with the social network or they can opt to delete their accounts.

Published reports indicate that the requirement is being delivered through an in-app alert directing users to agree to sweeping changes in the WhatsApp terms of service. Those who don’t accept the revamped privacy policy by February 8th will no longer be able to exercise the right to use the app.

For those who staunchly object to having their private data become public are urged to consider using a different messenger service. Options for smaller encrypted messaging apps include Signal and Telegram.

As of Sunday afternoon, the Vois Es Nais web site reported that many messenger service users indicated that their Telegram inbox “had exploded with announcements of their friends joining Telegram and other alternative messaging apps.”

Despite the unfortunate fact that Amazon saw fit to no longer host the social media alternative known as Parler which does not squelch free speech on its platform, it has been reported that other solutions to this conundrum have emerged in its wake.

VIN reported that Facebook is now attempting to urge users to opt in to their new privacy policy which allows for more control in Facebook’s favor as it pertains to private data collection and usage.

Sharing his perspective on the social media crackdown, one reader told the VIN web site that, “This is quite a foolish move by big tech companies to basically declare war against their users, and this does not create healthy customers. All around they will lose in the long run as the big can blunder big.”

As people become increasingly frustrated that their privacy is not being secured or even respected and their right to post their views are being severely curtailed or completely vanquished, a social media revolt of sorts is taking place.

Other announcements could be seen on Signal of new users fleeing their current messenger service. VIN reported that adding to the sting is Telegram who has just released a GIF to symbolize a new era with users opting out of Facebook’s new policy.

Parler’s Website Back Online With a Message From Its CEO

Signal vs. Telegram: Which Is the Best Chat App?