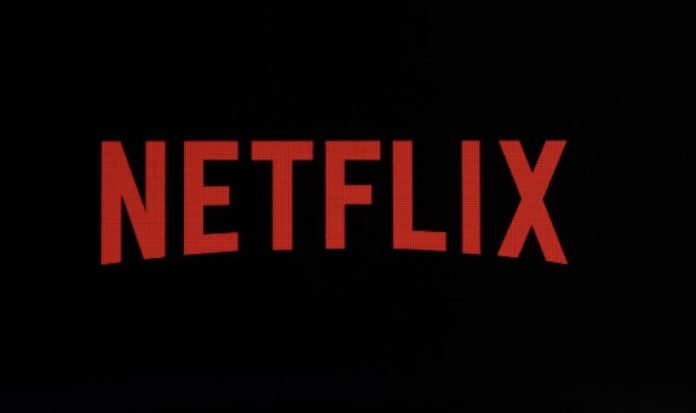 Biden megadonor Bela Bajaria was promoted this week to vice president of global TV of the left-leaning streaming giant Netflix, which is facing a wave of criticism over its airing of a French film that sexualizes 11-year-old girls.

Bajaria’s promotion came just days after cohosting a Hollywood-led Biden fundraiser headlined by Sen. Kamala Harris (D., Calif.). Bajaria gave at least $100,000 and as much as $500,000 to the Biden Victory Fund as part of the fundraiser.

The promotion also came one day before Cuties—a French film that depicts a group of 11-year-old girls who form a twerking dance troupe—debuted on Netflix. The company acquired the film following its January debut at the Sundance Film Festival and faced criticism over its promotional poster, which showed four scantily clad pre-teen girls striking provocative poses. Bajaria previously served as Netflix’s vice president of local language originals—according to the Wall Street Journal, the role put her “in charge of unscripted programming and international content.”

Netflix told the Washington Free Beacon that Bajaria “works on the series side of our business, not film.” The company declined to comment on her role in the Biden fundraiser as well as her husband’s posts.

A July CNBC report ranked Netflix the most liberal major tech company. According to the Center for Responsive Politics, 98 percent of political contributions coming from Netflix employees in the 2020 cycle have gone to Democrats. Former Obama-era national security adviser and top Biden surrogate Susan Rice serves on the company’s board of directors, and Netflix has given lucrative contracts to prominent Democrats in recent years.

Barack and Michelle Obama signed a deal with the streaming giant rumored to be worth more than $50 million in May 2018. Netflix in August 2019 also announced a fictional drama inspired by Hillary Clinton’s failed presidential campaign titled “Girls on the Bus.” After apologizing for its “inappropriate” promotional poster, Netflix has defended airing Cuties, calling it a “powerful story” and “social commentary against the sexualization of young children.” Sen. Josh Hawley (R., Mo.) responded by suggesting that Netflix should “come talk this over before Congress” in a Thursday tweet. (Washington Free Beacon)