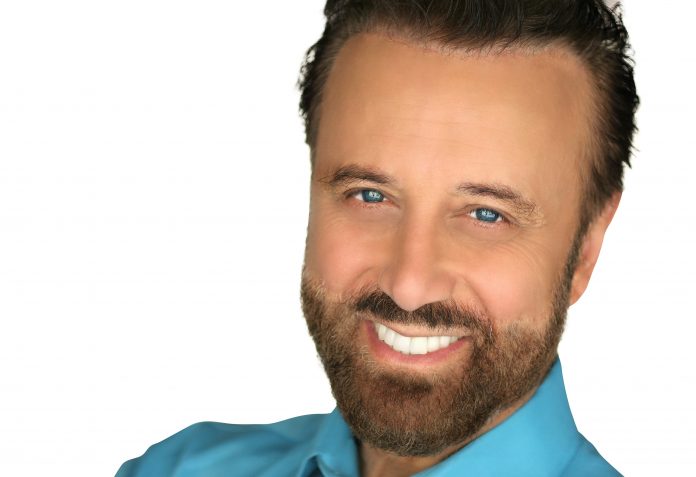 Soviet born Jewish comedian Yakov Smirnoff, made some fascinating remarks at a town hall meeting in his hometown of Branson, Missouri.

His comic persona, which brought him to heights of stardom in the 80’s  was of a naive immigrant from the Soviet Union who was perpetually confused and delighted by life in the United States. His humor combined a mockery of life under Communism and of consumerism in the United States, as well as word play caused by misunderstanding of American phrases and culture, all punctuated by the catchphrase, “And I thought, ‘What a country!'”

Mr Smirnoff did not even know he was Jewish until he was 15 years old. He immigrated to America in 1977

In these remakes he tells a story about Stalin, and compares the oppressive nature of the Soviet police state to the current mask mandates. Check this out

‘Protected Them To Death’: Elder-Care COVID Rules Under Fire