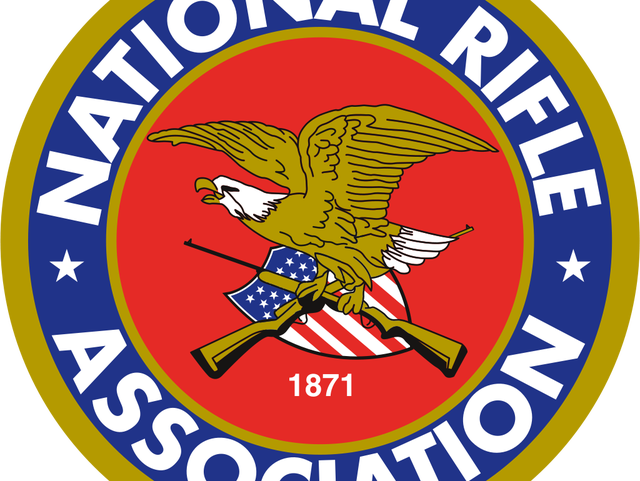 A defiant National Rifle Association head, Wayne LaPierre, on Thursday said the gun rights group will not only fight a lawsuit from the New York attorney general seeking to dissolve it, it’ll also file its own countersuit.

In a series of tweets , LaPierre called Democratic AG Letitia James’s actions “an affront to democracy and freedom.”

“This is an unconstitutional, premeditated attack aiming to dismantle and destroy the NRA – the fiercest defender of America’s freedom at the ballot box for decades,” he said.

“The NRA is well governed, financially solvent, and committed to good governance. We’re ready for the fight. Bring it on,” he added.

In another round of tweets, LaPierre announced the organization would fight back against James.

“Our members won’t be intimidated or bullied in their defense of political and constitutional freedom,” he tweeted. “As evidenced by the lawsuit filed by the NRA today against the NY AG, we not only will not shrink from this fight – we will confront it and prevail.”

It also charged that the NRA and four of its top officials, including LaPierre, diverted millions of dollars away from its charitable mission.

“This was a baseless, premeditated attack on our organization and the Second Amendment freedoms it fights to defend,” she said.

Trump has himself been the subject of multiple inquiries by James, who once called him an illegitimate president.