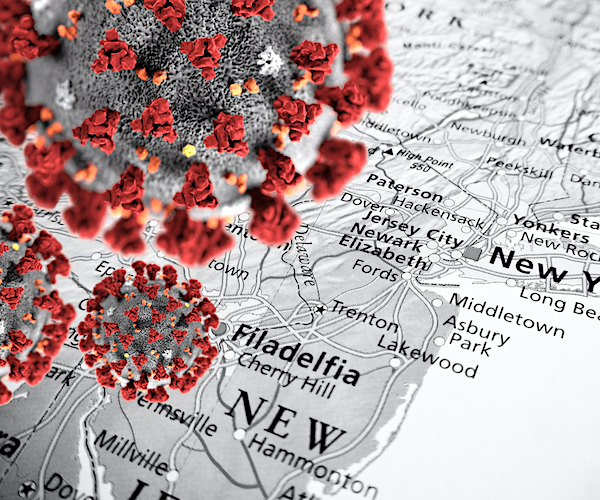 A third of New York City’s small businesses may never reopen as a result of losses from the shutdown caused by the coronavirus pandemic, the U.K.’s Daily Mail reports.

The shutdown has also been hard on tourist attractions in the city, such as St. Patrick’s Cathedral, which is struggling with no visitors for the past four months.

According to the not-for-profit Partnership for New York City, up to 76,000 of the city’s 230,000 small businesses might never see their doors open again because of the lost income.

That is because the majority of small businesses have less than three months cash reserves — which was the length of time businesses were shut down by the government.

“That means that funds to restart, pay back rent and buy inventory are exhausted, leaving tens of thousands of entrepreneurs at risk, particularly business owners of color,” the Partnership for New York City report reads.

St. Patrick’s Cathedral has lost about $4 million, a fourth of its annual income, and is now unable to pay its bills.

“We have never had anything like this before,” Msgr. Robert T. Ritchie, rector of the cathedral, told The New York Times. “All the traditional things we have had in the past, dinners and things like that, we can’t do.”