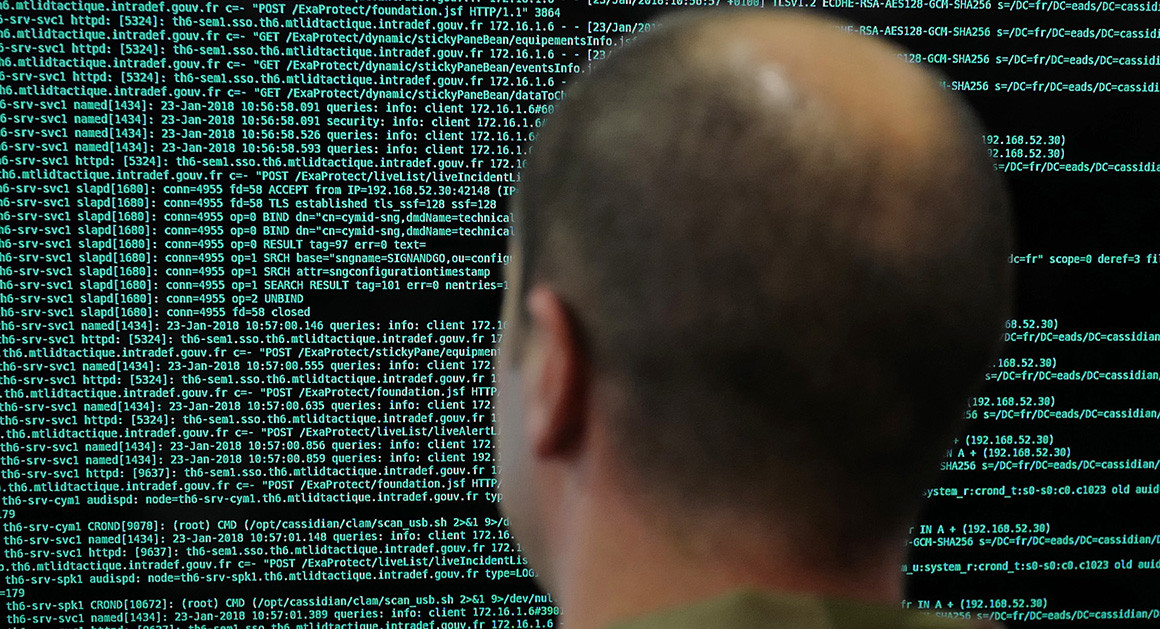 Hackers on Thursday launched a massive cyberattack on multiple Israeli sites, taking over their networks and websites and posting graphics depicting Israel’s end.
The hacked sites featured a clip counting down to Israel’s end, and the hackers attempted to record surfers by using the camera on their mobile devices and computers, an integrated attack that damaged Israeli sites and attempted to interfere with the economy.
“We are gathering here to avenge the Zionist crimes against the Palestinians who have died or lost their lives, families and lands. What we can do is take revenge remotely through cyberattacks,” the hackers said in a message.
The Israel National Cyber Directorate stated that the issue is being addressed by them. “We recommend that users avoid clicking links if they browse a site that has been corrupted,” it stated.
The Israeli Check Point cybersecurity company reported that at least 327 Israeli sites have been attacked since this morning.
Site owners and users were notified of a server error, which turned out to be the result of an attack on the server farm.
A United Hatzalah emergency medical service’s sub-page, an online store through which the organization sells medical supplies at a discounted rate to those who need it or to institutions, was hit.
The Regavim movement’s website was hacked in the Iranian cyber onslaught. A video implanted on Regavim’s homepage illustrates an Iranian attack on Tel Aviv and Haifa. Regavim is a non-government organization dedicated to protecting state land.
uPress, a WordPress website storage company, stated that they have detected a large-scale cyberattack on many of their hosted websites.
“This is a deliberate and widespread attack by anti-Israeli (Iranian) elements. We have identified a security vulnerability in the WordPress plug-in that caused the hacking, we are working with the state cyber authority, conducting a security investigation and handling all sites,” the company stated.
This attack may be an Iranian reprisal to a cyberattack that targeted an Iranian seaport earlier this month, an operation attributed to Israel.
The Washington Post reported Tuesday that Israel was behind the May 9 cyber-attack on Iran’s Shahid Rajaee port in Bandar Abbas, the largest in the country, which brought the shipping traffic to an abrupt and inexplicable halt for days, generating backups for miles.
The report quoted experts who said the attack was Israel’s retaliation for the April 24 Iranian attempt to penetrate Israeli computers that control water flow and wastewater treatment, as well as a system that regulates the addition of chlorine and other chemicals. The attack was detected and thwarted by the Israeli defenses.
However, the Israeli ClearSky Cyber Security firm said the attacks originated in Gaza and were carried out by the Hamas terror organization.
The Israel National Cyber Directorate issued a warning last Wednesday cautioning that like every year, anti-Israeli activists are expected to coordinate a cyberattack against Israel under the title OP-Jerusalem (OPJerusalem #) to mark the Iranian Quds Day (Jerusalem Day), the end of the Muslim month of Ramadan, and Israel’s Jerusalem Day that celebrates the unification of its capital during the 1967 Six-Day War.
The attack’s aim it to try to and tarnish Israel and generate a media buzz, the Directorate explained.
The Directorate further said it had information that the activists intended to produce a malware called “Coronavirus” with which they will try to attack computer systems. In recent months, many hackers have taken advantage of the huge discourse surrounding the Coronavirus crisis to try to create malware using this name.
“Generally, the main purpose of these groups is to produce media buzz, to create panic and fear with dramatic imagery and slogans,” Lavy Stockhamer, a senior Directorate official stated.
“These are not sophisticated attacks and their success is limited each year, but the increased reliance on technology due to the Corona crisis has created a widespread attack surface that may also be exploited,” he explained. (TPS)