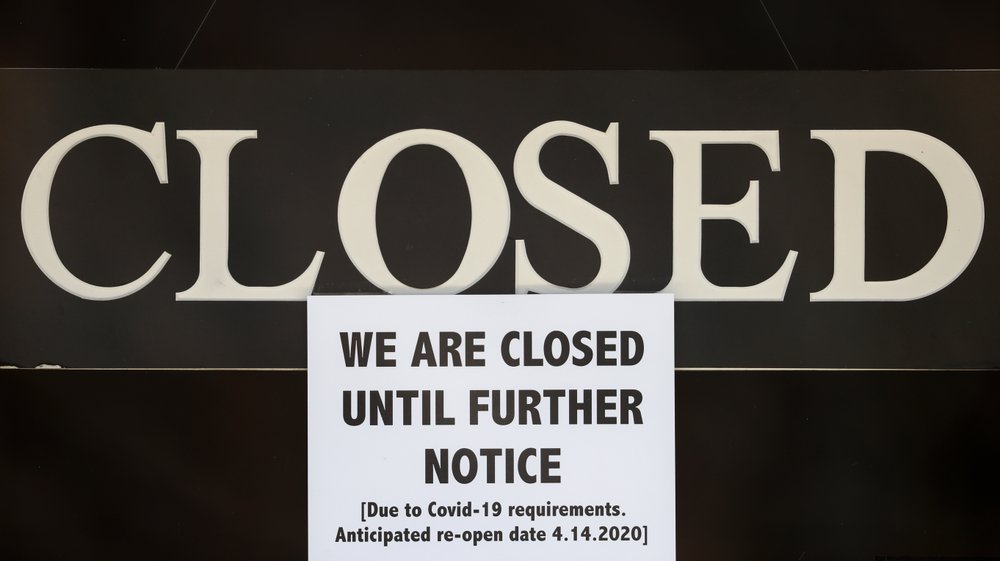 Small business that received loans from the second round of the Small Business Administration’s Paycheck Protection Program still don’t know how much they may have to repay after the government missed a deadline to give specific guidance, Crain’s reported.

Reuters reported: In principle, the forgiveness terms are straightforward: borrowers must spend 75% of the loan on payroll costs, such as salaries, tips, leave, severance pay and health insurance, within the first two months. The remaining 25% can be spent on other running costs, such as rent and utilities. Money spent on non-qualifying expenses must be repaid at an annual rate of 1% within two years.

There still are issues that need to be clarified. Crain’s reported that companies and lenders say they need more guidance on how to calculate the amount that is eligible for forgiveness and what documentation is required to support the claims.

Reuters pointed out calculating partial forgiveness sums for borrowers who have not met the 75% threshold, tends to be an area of confusion.

As a result, some business owners are holding onto the loans and may even return them, according to interviews with small business groups, lenders and borrowers.

The Paycheck Protection Program was designed as a lifeline for small firms, many of which were shuttered due to stay-at-home orders, have no revenue coming in and may be forced to close for good.

The Commerce Department reported Wednesday that the economy shrank at an annual rate of nearly 5% in the first quarter, with consumer spending dropping 7.6%; the virus began spreading in the U.S. midway through the quarter, according to AP.

Reuters reported on an example: Josh Mason, founder of Maryland catering company Vittles Catering, said his bank only gave him instructions on how to maximize his eligibility for forgiveness on April 24, two days after he received the funds. Those instructions warned clients that the forgiveness process was “not yet clear.”

“I have read all the guidelines, but I wouldn’t be able to say exactly how much will be forgiven and not forgiven. I think that ambiguity is going to create a little bit of a mess when all of this comes to a close,” said Mason.

The U.S. Small Business Administration was supposed to clarify by April 26 how loans it approved as part of the Trump administration’s multitrillion-dollar coronavirus stimulus package can be spent and still qualify to become grants.

The SBA said late Wednesday it had approved more than 960,000 loans totaling nearly $90 billion in this round of funding. Banks have thousands more loans to submit, and many owners are still applying for the relief, AP reported.