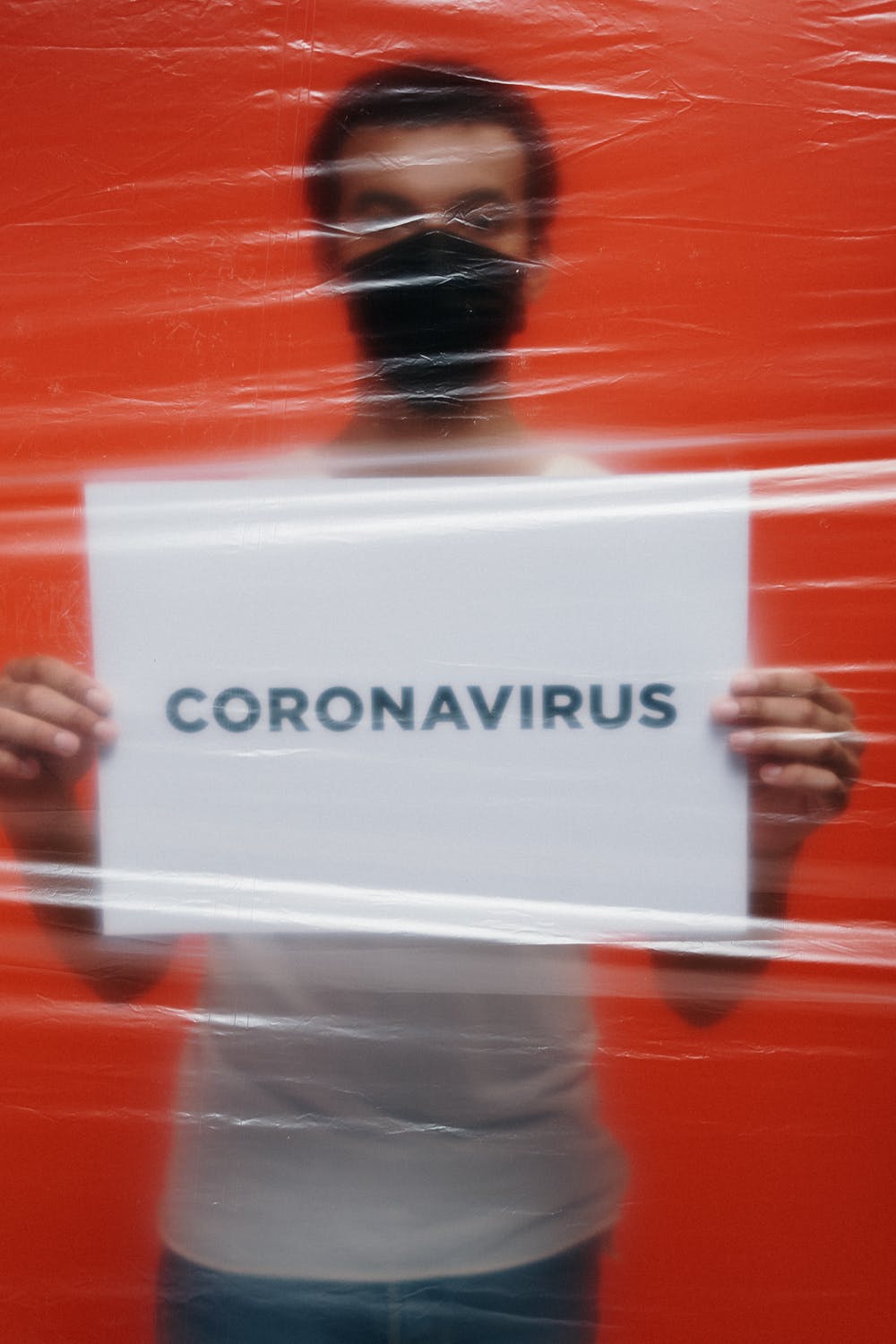 The Wuhan virus, re-named COVID-19, is spreading quickly throughout the world. It has infected more than 150,000 people so far, worldwide, and has caused nearly 6,000 deaths. About 80,000 Chinese were infected, mostly in Wuhan province. According to Chinese authorities, some have already recovered.
The origin of the virus is unknown. But since the province where the virus appeared is the home of the Wuhan Institute of Virology, with its high technology P4 labs, early speculation grew rampant that China was researching biological weapons at that location, and lost control over this virus, but these rumors appear to have no basis in fact. Others suspect that the virus migrated from bats or other wild animals and into humans. We may never know the truth. However, we know the Chinese authorities hid the news and details of this virus outbreak for two months, thereby causing a worldwide transmission problem.
Who will be hurt the most?
Let’s look at its potential to harm democracies (50% of the world population) vs dictatorships (the other 50%).
Both will be negatively impacted short-term, but dictatorships will be hurt far more in the longer term. Why?
Both will witness a sudden reduction of 2-10% in economic growth. Both will announce crash programs to develop new vaccines and medicines. Both will try to quarantine segments of the population.
But over 3-12 months, the democracies will far outshine the dictatorships. Democracies are full of highly capable private sector healthcare companies, who will rapidly adapt to the challenges through new drugs, new vaccines, new diagnostic tests, expanded emergency rooms, well-stocked pharmacies, hospitals with extensive safety protocols, manufacturers with a renewed emphasis on domestic production, due to much reduced imports, and services delivered in a safer decentralized manner. Because of their sophisticated healthcare delivery systems, democracies will experience far lower mortality rates.
Meanwhile, dictatorships like China will see a massive slowdown in economic growth rates from 6% to 0%, or even economic contraction, for 2-3 quarters. In the longer term, manufacturing plants will suffer for years, as customers diversify outside of China. Pharmaceutical marketers will be particularly aggressive in moving manufacturing to India, as well as back the the U.S.
Iran’s economy is falling 5% now, and can easily fall further by 5-10% for several years, possibly hastening the demise of the corrupt theocrats who rule the Islamic republic. Heavily energy-dependent Russia, Qatar, and Venezuela will be hurt by the 30% decline in oil prices, due to slower worldwide economic growth.
The dictatorships also face the problem of rising social unrest from young populations tired of high unemployment and slow economic growth. They will also be pressured in their quest to maintain high military expenditures, that are required to fight numerous imperialistic wars. The restive population will instantly realize that these squandered resources could have been used to dramatically upgrade the healthcare systems in their own nations, and protect their own lives, directly.
This Wuhan virus represents an existential threat to the leaders of the dictatorships, as the population witnesses their incompetence in handling this medical problem, while their modest resources continue to be squandered fighting endless wars for no gain or purpose, other than trying to spread Political Islam worldwide through cultural and physical terror. This unexpected development may well topple the key dictatorships, as their power structure is held together by a police state that will inevitably fall due to corruption and incompetence.
Western civilization (democracies) will shine by comparison, in spite of our own separate near-term challenges. Democracies and their free markets are the fountain of innovation in the world, and they thereby drive future employment growth and prosperity. Therefore, properly-managed democracies will bounce back in 1-2 quarters. The dictatorships will be far more challenged to bounce back. Hopefully they never do.

Why Progressives Are So Eager to Dismantle the Constitution