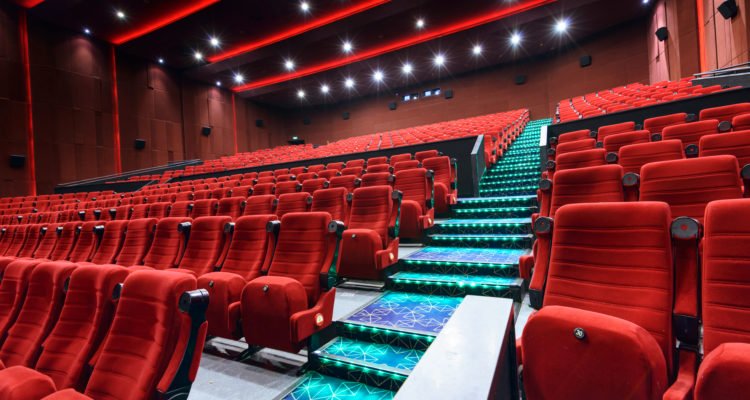 As cinemas across the globe close their doors or dramatically reduce seating capacity, Universal Pictures announced that its upcoming new releases will be available on home entertainment platforms on the same day as the movies’ theatrical releases.

The unprecedented move may spell disaster for movie theater chains, who have traditionally resisted making films available online for as long as possible.

“Universal Pictures has a broad and diverse range of movies with 2020 being no exception. Rather than delaying these films or releasing them into a challenged distribution landscape, we wanted to provide an option for people to view these titles in the home that is both accessible and affordable,” NBCUniversal CEO Jeff Shell said in a statement.

DreamWorks Animation’s “Trolls World Tour,” currently scheduled to premiere on April 10 in the U.S, will be the first film to debut simultaneously in theaters and online.

Focus Features, a Comcast subsidiary, announced that their films currently playing in theaters, “The Invisible Man,” “The Hunt” and “Emma,” will be available to rent via on demand platforms like Sky, Apple, Amazon, and Comcast this Friday. The films can be rented by consumers for 48 hours at a cost of $19.99 per film.

The decision deals a serious blow to the already battered movie theater industry. This weekend, the U.S. box office hit a 20-year low as hundreds of cinemas shut down.

Cinema chains are worried about how Universal’s decision will affect future ticket sales, especially as other major studios are expected to follow suit and launch similar direct-to-VOD releases.

Universal Pictures said in a statement, “We hope and believe that people will still go to the movies in theaters where available, but we understand that for people in different areas of the world that is increasingly becoming less possible.” (World Israel News)

‘A Jewish Guide to the Mysterious’ Explores Supernatural Phenomena