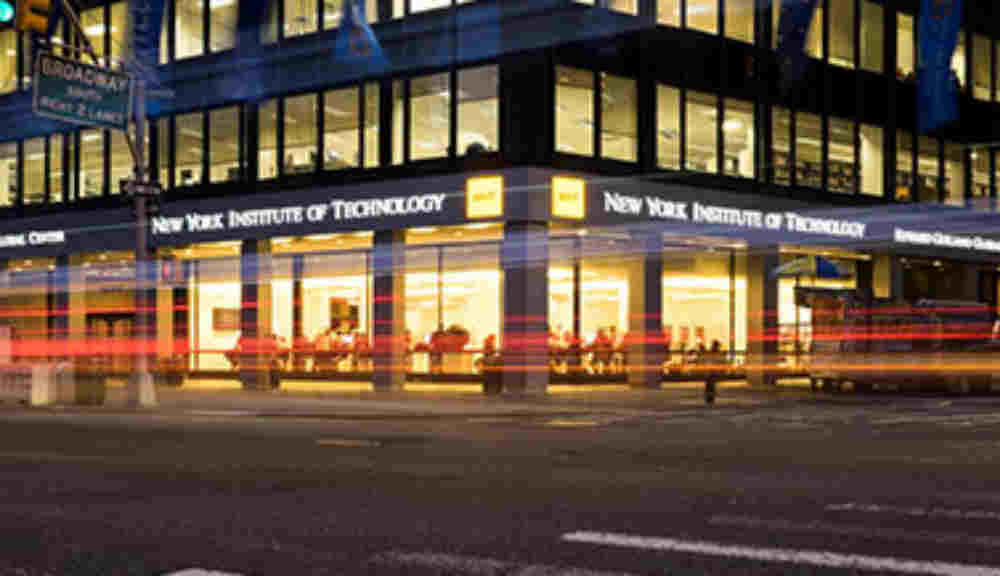 Real estate company Extell Development is said to be searching for space on the Upper West Side.

The space in question is reportedly a New York Institute of Technology property at 1855 Broadway. The cost, according to the Real Deal, is $90 million.

“The lot on the corner of Broadway and West 61st Street, is near another Extell property at 17 W. 60th St., and would be part of a development site Extell is putting together north of Columbus Circle,” reported Crain’s New York Business. “Together, the two lots would make up about 151,000 square feet that Extell would be able to develop.”

Gary Barnett’s company “went into contract earlier this month for the corner lot at 1855 Broadway, though the deal won’t close until NYIT makes plans to relocate its Columbus Circle campus, according to sources familiar with the negotiations,” Real Deal reported. “The property sits catty-corner to the Broadway side of Zeckendorf Development’s 15 Central Park West and one block north of the Related Companies’ Time Warner Center. Along with other developments in the area — including the Extell condo tower under construction at 50 West 66th Street that locals have been fighting — a glitzy new residential building would further Midtown’s push up Broadway to the Upper West Side.”

Extell drew lots of attention three weeks ago with its new skyscraper Central Park Tower – at 1,550 feet tall it is said to be the tallest residential building in the world.

“Designed by Adrian Smith + Gordon Gill Architecture (AS+GG), the building features a facade made up of glass and satin-finished stainless steel,” noted rew-online.com. “The structure cantilevers to the east at a height of 300 ft., creating Central Park views for all north-facing residences. The cloudbuster is located on West 57th Street along the corridor known as “Billionaire’s Row,” where Extell also developed the first supertall condominium, One57.”

“Central Park Tower is the pinnacle of development in New York and around the world,” Barnett said in an interview. “We would not be able to offer this level of design, quality and service without the contributions from the world’s most talented architects, engineers and designers.”

At roughly the same time, Extell unveiled a “rent-to-own” program. “The move follows a string of desperate actions to attract buyers to its coastline property, including a summer 2019 pitch of ten years of common charges on the house,” reported boweryboogies.com. “In an email announcing the incentive, Extell boasted that prospective renters can apply a “full year’s rent” to their purchase of a unit in this towering behemoth on the Lower East Side waterfront. The “deal” is really an admission that sales are sour.”