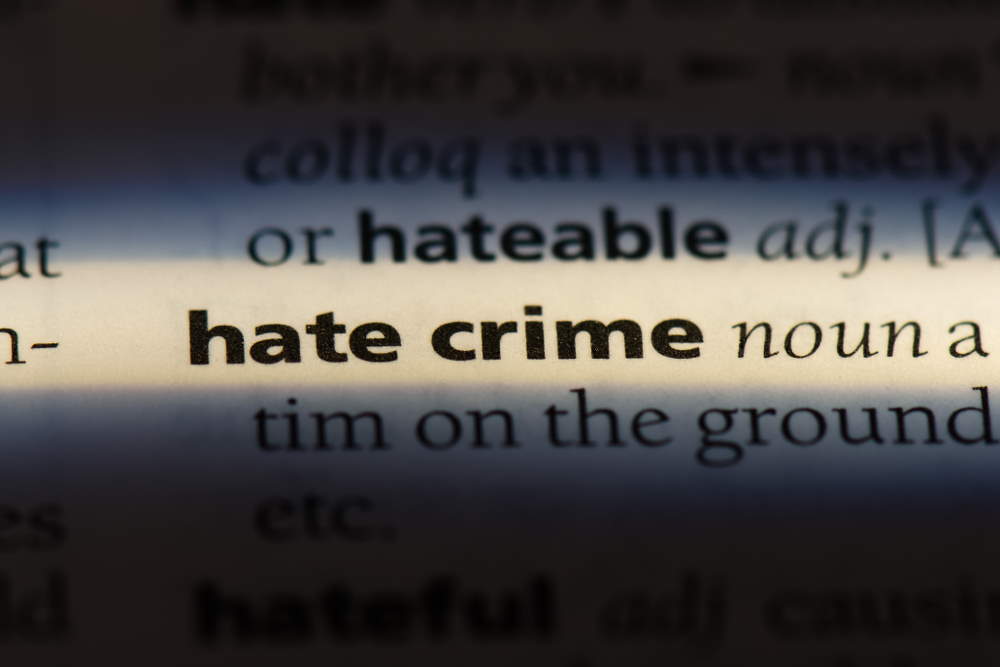 Disagreeing with Mayor de Blasio, Deborah Lauter says: “There are also threats that come from the left.”

The director of a new office set up by New York City Mayor Bill de Blasio for the prevention of hate crimes voiced disagreement with the mayor on Tuesday at a news conference announcing her new position, reported the New York Post.

The mayor did not attend the news conference. “I don’t know the mayor’s schedule but I can assure you that everything that’s been communicated to me is the mayor’s taking this extremely seriously,” Lauter said when asked about de Blasio’s absence. She reportedly has not met with the mayor since taking the job last week.

Lauter had worked at the Anti-Defamation League (ADL) from 1999 to 2017, according to her resume on LinkedIn, describing herself as “a senior executive and strategic leader with a three-decade career of combating stereotypes, prejudice, discrimination and hate through anti-bias education, law enforcement training, and community relations.”

Lauter’s office will have five to six staff members, said the Post, adding that the new director did not have details about the budget allocated for the operations of the office.

She says that she has been confronted online by the Ku Klux Klan, and found pork and shellfish, non-kosher foods, in her mailbox one day, the newspaper reported.

“When it happened to me personally, I realized how much it meant to my identity and how much fear it raised,” Lauter said. (WIN)