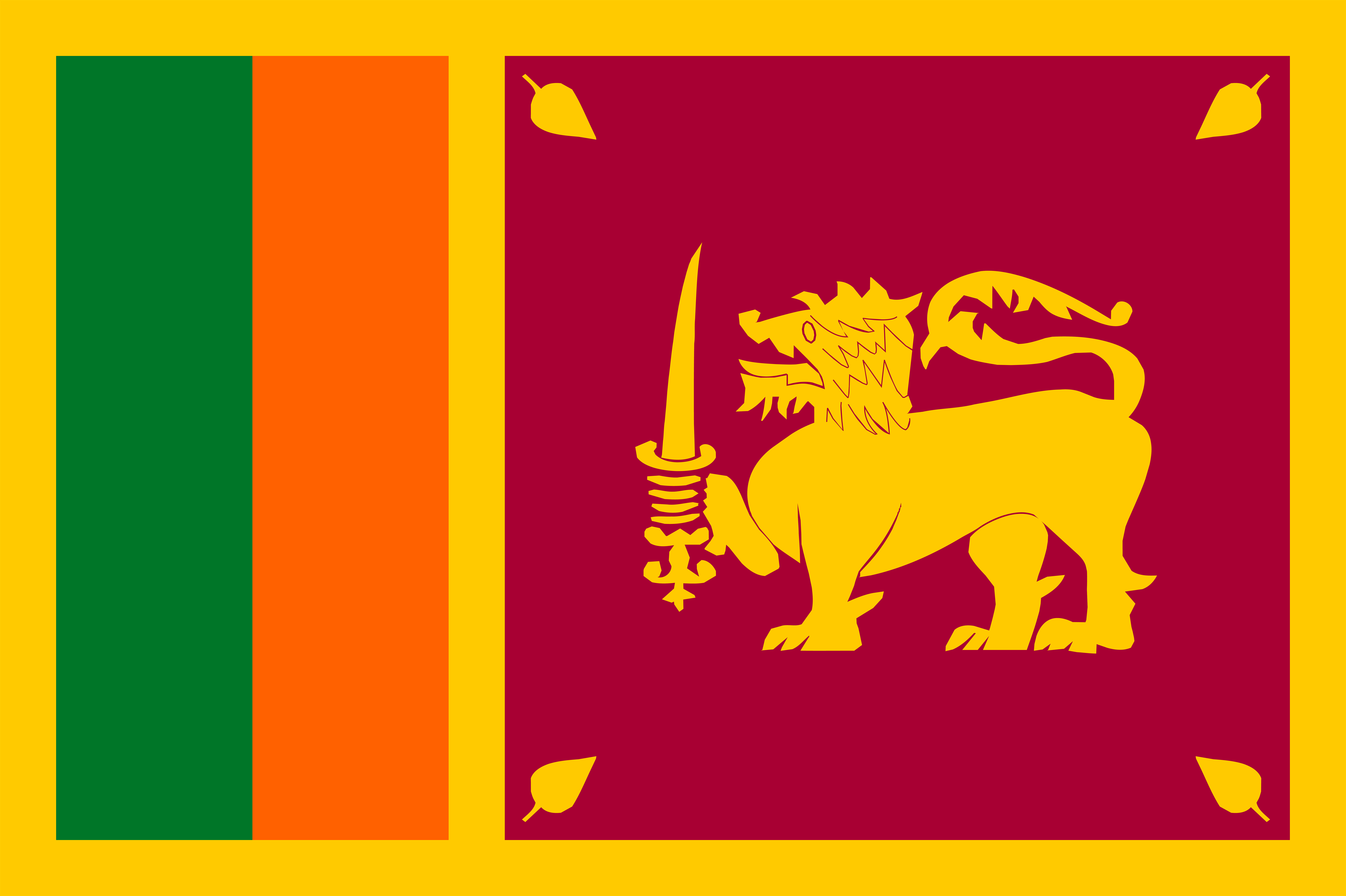 The Rabbinical Alliance of America – Igud Harabbonim, representing nearly one thousand Rabbis serving throughout the United States – condemns the deadly blasts that hit Sri Lanka that killed nearly 300 people and injured more than 500 other people in simultaneous terrorist attacks at several high-end hotels and churches on Easter Sunday.

Rabbi Mendy Mirocznik, executive vice-president of the Rabbinical Alliance of America, said, “Jews have experienced a long history of tackling hate, bigotry and anti-Semitism. We live with the sad reality of terror that has stricken Israel. We share the pain and agony of all mankind caused by this horrific act of cowardice, terror and murder. As rabbis, we condemn in the strongest possible terms this vile act of murder and join all peace-loving people in condemning hate, murder, terror and destruction.” Mirocznik further added, “We pray that the Almighty shine His canopy of eternal peace, love and benevolence on this world and that such acts of hate and senseless killing shall be no more.”

The Rabbinical Alliance of America calls upon members of the Jewish faith during the eight-day Passover holiday, which coincides with this terror attack, to say prayers for the terror victims and to perform good deeds in memory of these victims. In that spirit, we pray that this world shall become a better place.

Iran nuclear talks pause, will reconvene in Vienna next week