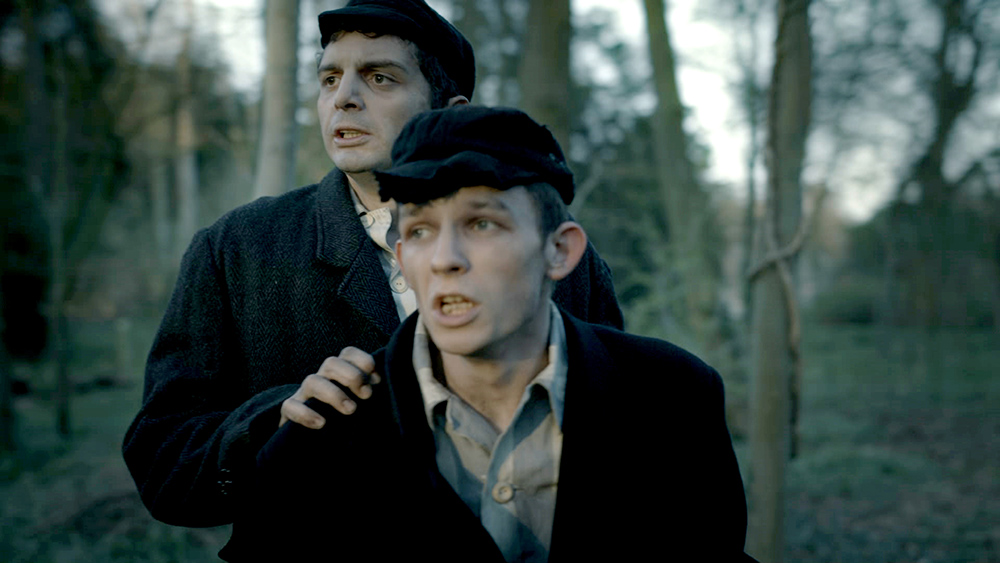 Premieres Tuesday, January 21 at 9 p.m. on PBS (check local listings), pbs.org/secrets and the PBS Video app to commemorate International Holocaust Remembrance Day and the 75th anniversary of the liberation of Auschwitz 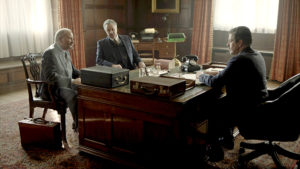 In April 1944, Jewish prisoners Rudolf Vrba and Alfred Wetzler miraculously escaped from Auschwitz concentration camp and fled through Nazi-occupied Poland to find refuge in Žilina, Slovakia, where they connected with the Jewish Underground. Once safe, they recounted what they left behind. Their harrowing testimony revealed the true horror of the Holocaust to the outside world, describing in forensic detail the gas chambers and the full extent of the Nazi extermination program.

While millions of troops fought on both fronts and battled for supremacy in the air during World War II, Nazi forces continued to deport Jews to the concentration camp. As Vrba and Wetzler’s account made its way to Allies, the idea of bombing the camp was discussed at the highest levels of government. Prime Minister Winston Churchill, Allied Air Commanders, the American War Refugee Board and the Jewish Agency were presented with one of the greatest moral questions of the 20th century: Should we bomb Auschwitz and risk killing Jewish prisoners in the camp to stop future atrocities?

Secrets of the Dead: Bombing Auschwitz explores this dilemma through dramatic recreations of arguments that took place on both sides of the Atlantic and first-hand testimony from historians, survivors and expert voices. January 27, 2020, marks the 75th anniversary of the liberation of Auschwitz and International Holocaust Remembrance Day. 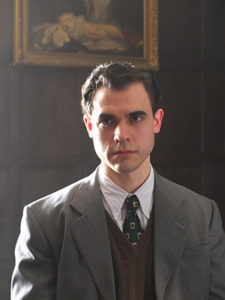 Consider the ultimate dilemma. Would an Allied attack on Auschwitz have stopped future atrocities?

Join historians, survivors and experts as they consider one of the great moral dilemmas of the 20th century. Should the Allies have risked killing Auschwitz prisoners and bombed the camp to stop future atrocities? 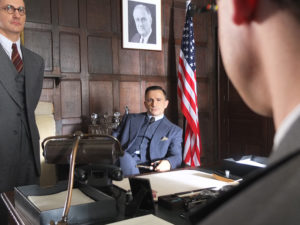 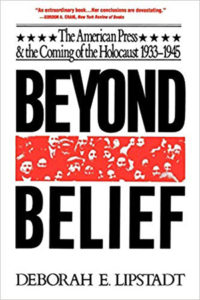 Deborah Lipstadt – author, “Beyond Belief: The American Press and the Coming of the Holocaust” will be joining a group of historians, survivors and experts as they consider one of the great moral dilemmas of the 20th century. Should the Allies have risked killing Auschwitz prisoners and bombed the camp to stop future atrocities? Photo Credit: Amazon.com

Now in its 18th season, Secrets of the Dead continues to captivate PBS viewers on air, online and beyond, using the latest scientific discoveries to challenge prevailing ideas and throw fresh light on historical events. Secrets of the Dead is available for streaming simultaneously on all station-branded PBS platforms, including PBS.org and the PBS Video app, which is available on iOS, Android, Roku, Apple TV, Amazon Fire TV and Chromecast. PBS station members can view episodes via Passport (contact your local PBS station for details).

Secrets of the Dead: Bombing Auschwitz is an Oxford Films production for BBC, in association with Ventana-Film GmbH and THIRTEEN Productions LLC for WNET. Produced and directed by Tim Dunn. Written by Mark Hayhurst. Narrated by Jay O. Sanders. Susan Jones and Nicolas Kent are executive producers for Oxford Films. Stephanie Carter is executive producer for Secrets of the Dead. 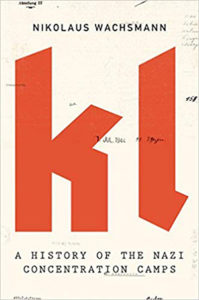 Auschwitz is provided by the Sylvia A. and Simon B. Poyta Programming Endowment to Fight Anti-Semitism. 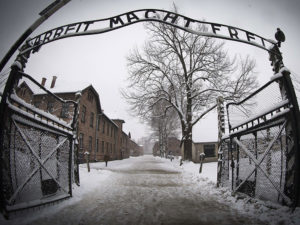 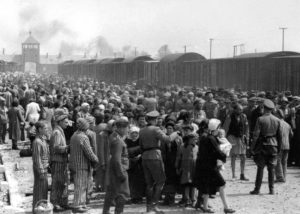 May/June 1944, “Selection” of Hungarian Jews, chosen either for work or the gas chamber. Photograph from the Auschwitz Album. Photo Credit: Wikipedia