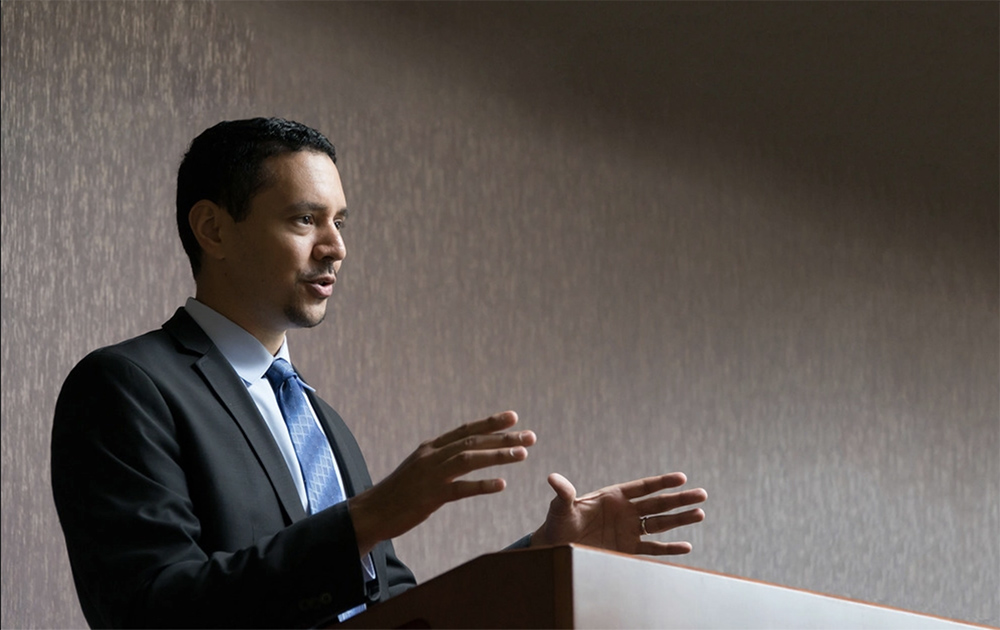 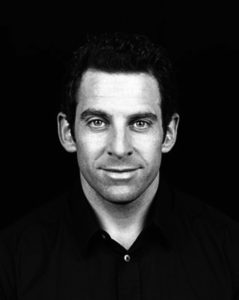 “If you want to identify people who are okay with suicide bombing, I can give you a list,” including Yusuf al-Qaradawi, Michigan State University Professor of Religious Studies and Director of Muslim Studies Mohammad Hassan Khalil told me at a September Georgetown University lecture. Khalil theorized before an audience of some thirty people at the Saudi-founded Prince Alwaleed bin Talal Center for Muslim-Christian Understanding (ACMCU) that Islam’s atheistic critics exaggerate the religion’s role in inciting violence.

While ACMCU Professor Jonathan Brown moderated, Khalil’s responses ironically reinforced the critique of Islam he sought to refute. For the record, Qaradawi’s primetime show on Qatar’s Al Jazeera network drew an estimated 60 million viewers. Even had he been the lone cleric promoting suicide bombing — which he was not — the size of his viewership reveals the scope of the problem.

At the Georgetown event, Khalil presented his previously recorded discussion of his new book, Jihad, Radicalism, and the New Atheism, in which he disputes claims of many “New Atheists,” particularly Sam Harris, “that Muslim terrorism can be best explained by Islamic scriptures.” Harris further labels benign interpretations of Islam as “interpretive acrobatics.”

Khalil explained his focus on the so-called New Atheists, in which “[m]any of [his] own colleagues and students have been and continue to be more profoundly impacted by the writings of New Atheists than, say, polemical works by far-right religiously-affiliated critics of Islam.” Correspondingly, he cited Harris’s statement to fellow atheist Bill Maher that “we have to be able to criticize bad ideas, and Islam is the motherlode of bad ideas.”

Although critics such as the ex-Muslim atheists behind the “Awesome Without Allah” campaign would affirm Harris’s observations, Khalil accused Harris of “cherry-picking.” Reiterating his previous analysis of Islamic canons to argue that jihadists like Osama bin Laden use “interpretative acrobatics” to justify attacks on civilians, Khalil asserted that “Harris’s interpretation of Islam is so obdurate and so extreme that it cannot even be ascribed to the man behind 9/11.”

Khalil claimed such jihadists are “on the fringes of the jihad tradition” in Islam, despite ample precedent of jihadists applying distinctly Islamic doctrines to fight non-Muslims. “The attempts of al Qaeda and ISIS to justify terrorism on Islamic grounds typically require the abandonment of both strict literalism and the historically prevailing interpretations of Islamic thought,” Khalil said. “Before the early 1980s, there was no such thing as a Muslim suicide bomber,” Khalil added, although Islamic traditions of suicidal fighting tactics help explain why modern suicide bombing has become such a uniquely Islamic phenomenon. 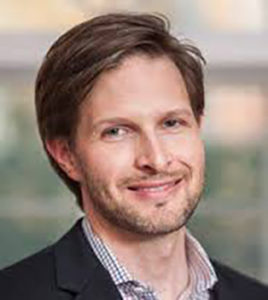 During the audience question and answer session at Georgetown, moderator Jonathan Brown failed to assuage concerns about the religious nature of jihad, even as he assailed New Atheists as the “most intense representatives of this sort of white, patriarchal ‘West is best’ idea.”

He next criticized the portrayal of a failed suicide bomber in Harris’s book “The End of Faith.” Instead of accepting Harris’ description of terrorists’ motives as religiously informed, Khalil cited common, debunked tropes of socioeconomic disadvantage driving men to violent jihad. Although Khalil emphasized the jihadist’s biography of poverty and conflict with Israel, many jihadists globally have comfortable backgrounds. Khalil concluded, erroneously, that “in blaming Islam’s foundational texts for contemporary terrorism, while downplaying other factors,” arguments of the New Atheists “are just as facile as those of the apologists they criticize.”

This continues a common trend of denying the Islamist roots of jihadi attacks, even as survey data show that a deeply disturbing minority of Muslim believers support terrorism. As Israeli analyst Shmuel Bar wrote in 2004, in leading Islamic clerical circles, “radical ideology does not represent a marginal and extremist perversion of Islam, but rather a[n] … increasingly mainstream interpretation.”

During the audience question and answer session at Georgetown, moderator Jonathan Brown failed to assuage concerns about the religious nature of jihad, even as he assailed New Atheists as the “most intense representatives of this sort of white, patriarchal ‘West is best’ idea.” He referenced his 2007 Yemen trip, during which he saw cigarette lighters for sale with themes of Bin Laden and Hassan Nasrallah, the terrorist Hezbollah leader. Brown strained believability to dismiss these images as indicating not support for terrorism, but for individuals “who really stuck it to the man” of Western imperialism — as if mass atrocities were mere protest.

Khalil stated that he is “obsessed with 9/11 in a dark way,” a transformative event for a Muslim for whom “religion was always what held me back from being violent.” Yet his obsession hardly obviates valid concerns about radical Islamic jihad. Atheists and others – including jihadists themselves – correctly recognize a significant canonical corpus that justifies a long bloody trail of jihadi violence into the present day. In dismissing historically accurate criticisms of radical Islam and Islamism, Muslims like Khalil undermine their credibility — and, by hosting such apologists, ACMCU reaffirms its place as America’s leading center of Islamist propaganda.

Andrew E. Harrod is a Campus Watch Fellow, freelance researcher, and writer who holds a Ph.D. from the Fletcher School of Law and Diplomacy and a J.D. from George Washington University Law School. He is a fellow with the Lawfare Project. Follow him on Twitter at @AEHarrod.