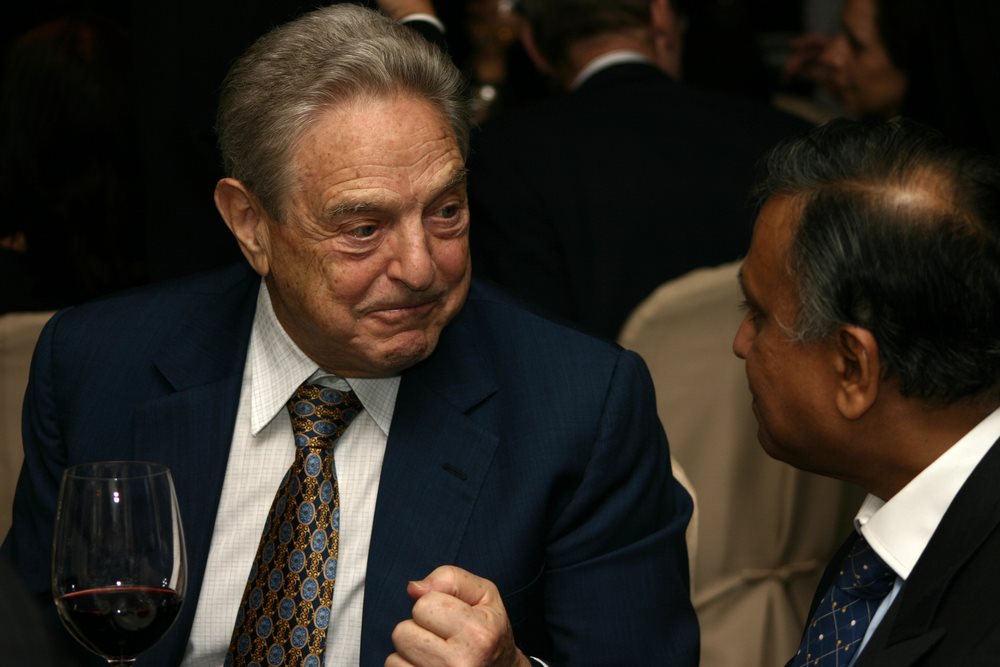 Jonathan Christodoro, a former managing director of Icahn Capital LP who was on Lyft’s board until last month, connected the activist investor with Soros, which was worth about $550 million at the IPO price, according to the WSJ report.

It was not clear what price Soros paid for the stake, the WSJ said.

Icahn, chairman of New York-based Icahn Enterprises (NASDAQ: IEP), purchased a $100-million stake in Lyft in 2015 when the ride-sharing company was valued at $2.5 billion and added another $50 million stake at the same valuation, the Journal reported.

According to a report on the New York Business Journal web site, on Friday, Lyft went public at a price of $72 a share, which valued the company at $24 billion. Shares rose as high as $88.60, but since then they’ve fallen and closed Wednesday at $70.

Lyft co-founders John Zimmer and Logan Green rang the Nasdaq opening bell remotely on Friday from a downtown Los Angeles warehouse in a ceremony attended by Lyft drivers, employees and their families, according to the NYBJ report.

Icahn didn’t give a reason for his sale of his Lyft stake but was reportedly unhappy that Zimmer and Green were given super-voting shares that gave them outsized voting power at the company.

Icahn had Jonathan Christodoro sitting on the Lyft board as his representative, but Christodoro left the board last month and Icahn declined to replace him on the board. Christodoro has a $900,000 stake in the company, the Journal reported, and he attended the Lyft IPO ceremony in Los Angeles.

“We’re just at the beginning of moving from a world based on car ownership to a world based on transportation as a service built around people. After more than one billion rides, we’re able to look forward to a world we’ve long imagined,” Zimmer and Green said at the IPO event in Los Angeles, adding “we’re just getting started on how we’ll continue to invest in our local communities.”

Protesters at Brooklyn “No To Annexation” Rally Chant ‘ Death To America!’, ‘Millions Of Martyrs Are Marching To Jerusalem!’ As Speakers Demand End to...