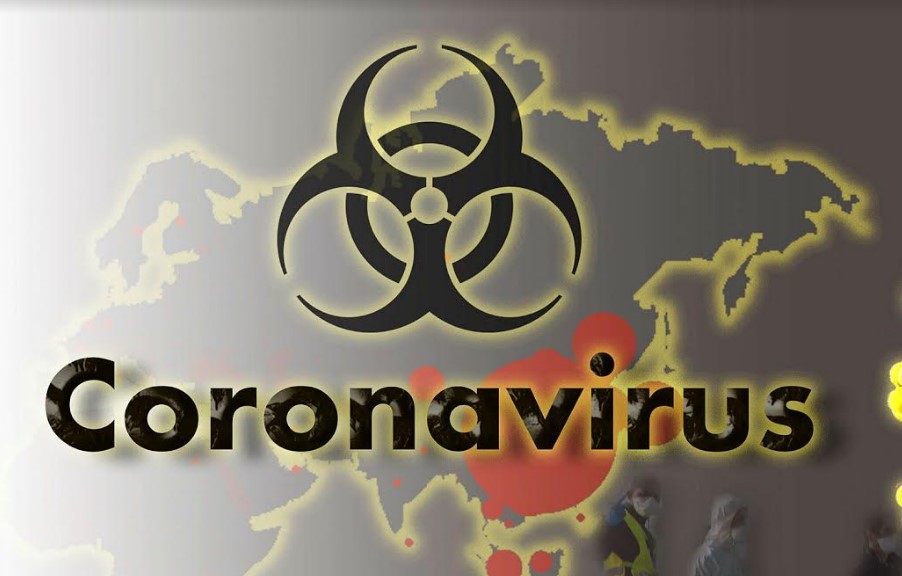 In a memo to top Justice Department leaders, law enforcement agency chiefs and U.S. Attorneys across the country, Deputy Attorney General Jeffrey Rosen said prosecutors and investigators could come across cases of “purposeful exposure and infection of others with COVID-19.”

“Because Coronavirus appears to meet the statutory definition of a ‘biological agent’… such acts potentially could implicate the Nation’s terrorism-related statutes,” Rosen wrote. “Threats or attempts to use COVID-19 as a weapon against Americans will not be tolerated”, Politico stated

Meanwhile people are being charged with terrorism for attempting to spread coronavirus to innocent people purposely.

A Missouri man who filmed himself licking products at a retail store was reportedly charged with making terrorist threats, Infowars reported. In the video which went viral on social media, Cody Pfister, 26, asks, “Who’s afraid of the coronavirus?” before proceeding to lick several items at a Walmart in Warrenton.

According to police, Pfister’s antics prompted anger across the globe, with people from several countries in Europe calling into the Warrenton Police Department to report the heinous act.

A local resident who took a video of themselves licking the merchandise after making a ‘Corona Virus’ statement at Walmart and posting it to social media has been taken into custody,” Warrenton police wrote in a Facebook post.

The #CoronaVirusChallenge has evolved. Now these absolute fools are targeting grocery stores. 5-6 years in prison should be enough to make other wannabe internet-celebrities think twice before endangering the health of the rest of us. #Idiocracy #Modernity pic.twitter.com/mv6MXuTHBE

In another case reported by Fox 5  a New Jersey man the governor described as a “knucklehead” faces multiple charges after he allegedly coughed on a grocery store worker and then claimed to have coronavirus.

Governor Phil Murphy said at a Tuesday afternoon news conference that the man got into a dispute with an employee of a Wegmans store sometime on Sunday.

The man, identified as George Falcone of Freehold, then allegedly refused to give police his name or driver’s license for more than 40 minutes.  It happened at  Wegmans in Manalapan. Falcone, now faces charges of making a terroristic threat, harassment, and obstruction of justice, according to the governor.