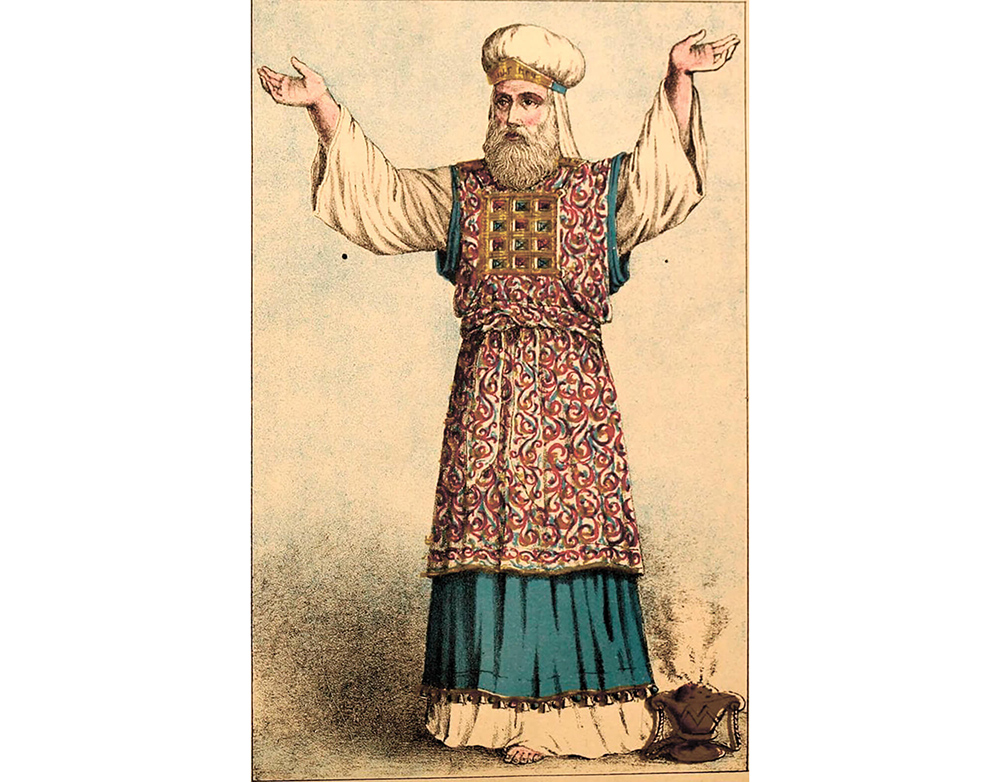 As we approach the great festival of Passover, which is a time for renewal, we must offer our hearts and souls to G-d and thus grow closer to Him through our prayers, mitzvot, and Torah study. That is the Korban— sacrifice that we, who are bereft of the holy Temple in Jerusalem must offer today.

This week, we begin the third book of the Five Books of Moses, The Book of Leviticus. While the Book of Exodus focused on our redemption from Egypt, and concludes with the construction of the Tabernacle, the Book of Leviticus commences with the services that are to be performed there: the sacrificial offerings, and the Laws pertaining to the Kohanim.

When Moshe Rabbenu commands the Jewish nation to bring an offering, he states, “When a man (Adam) among you brings an offering to HaShem…”

There are some perplexing problems in this first passage which are apparent in Hebrew, but are lost in the English translation. Why is man called “Adam” rather than “ish”? And why does the passage begin with the singular, “yakriv” — “will bring” and then continues with the plural, “yakrivu”?

The name “Adam” is used rather than “Ish” so that when we offer our service to G-d, we might emulate the first man, Adam, in the Garden of Eden, whose dedication and love for G-d was pure. As the only man in the world, he had no need to impress anyone. In giving an offering, Adam clearly perceived that everything is from G-d and in humility and gratitude, desired to come closer to Him. The very word for sacrifice in Hebrew, “korbanot” connotes this concept, for it is derived from the word, “karov” – “to draw near”.

Similarly, as we approach the great festival of Passover, which is a time for renewal, we must offer our hearts and souls to G-d and thus grow closer to Him through our prayers, mitzvot, and Torah study. That is the Korban— sacrifice that we, who are bereft of the holy Temple in Jerusalem must offer today.

The question still remains — why is there a change from the singular to the plural when it comes to bringing this offering? And here too is an instructive lesson for all generations. The passage starts out in the singular because, when a man sins, he believes that his transgressions impact only on him. But the Torah teaches that that which we do as individuals influences everyone and everything around us.

Therefore, our sages compare our predicament as a nation to a group of people on a ship. If one should bore a hole under his seat, in vain does he protest “This is my business the hole is under my seat!” — The entire ship will go under. The converse is also true. Repentance and mitzvot not only elevate the individual, but they enrich the nation. So the passage starts with the singular and ends with the plural.

These then, are the lessons that we have to take with us to the Seder table — to be like Adam, committed to the service of G-d for no other reason than that we desire to be closer to our Heavenly Father, and to be constantly aware that that which we do as individuals is not our own private affair, but can impact on our people negatively or positively. It all depends on us. If ever this lesson had meaning, it is today.

Our people are in the throes of crises. Consider the escalation of Anti-Semitism throughout the world, their naked hatred and indifference of the nations to our people and if you will consider it all you too will have to conclude that we cannot rely upon anyone but Hashem and we must call upon Him UNITED WITH LOVE.