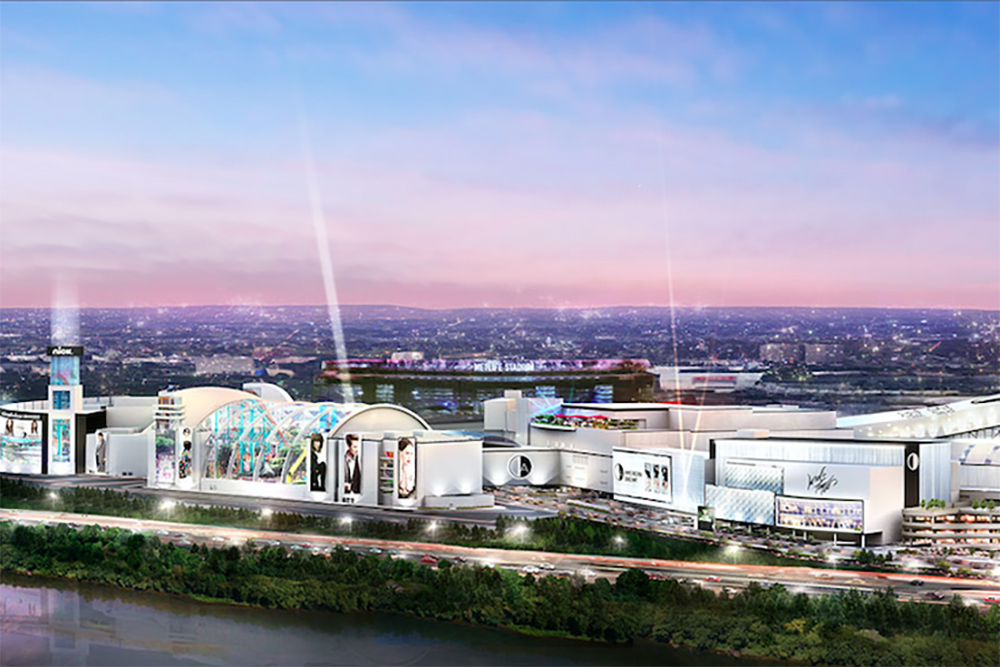 The American Dream mega mall is about to open.

Is the world ready for it?

About 17,000 people have been hired two-man the 450 restaurants, stores, and services in the 3 million-square-foot area. Problem is, the Retail Apocalypse is happening.

“Retailers from apparel chains to department stores have succumbed to bankruptcy as consumers migrate online, sapping malls of their lifeblood. Fewer than half of U.S. malls are expected to survive the onslaught. Add to that the lengthy and troubled development process preceding American Dream’s opening, and not everyone is convinced,” noted Crain’s New York Business.

In 2019, US retailers announced 9,302 store closings, a 59% jump from 2018, and the highest number since tracking the data began in 2012. As of January 31, 2020, over 1,200 stores have been closed or are scheduled to close during 2020, which could lead to over 14,000 stores closures in 2020. Over 12,000 physical stores have closed due to factors including over-expansion of malls, rising rents, bankruptcies of leveraged buyouts, low quarterly profits outside holiday binge spending, delayed effects of the Great Recession, and changes in spending habits. North American consumers have shifted their purchasing habits due to various factors, including experience-spending versus material goods and homes, casual fashion in relaxed dress codes, as well as the rise of e-commerce, mostly in the form of competition from juggernaut companies such as Amazon.com and Walmart.

American Dream’s top brass have said in the past that a majority of the retail outlets and dining places are set to debut in March. That said, however, a lot of the schedules start dates have been pushed back. Officials told the public recently that additional details are yet to come.

“Officials also previously announced that Merlin Entertainments’ Sea Life Aquarium, Legoland Discovery Center, CMX Luxury Movie Theater, Kidzania and an observation wheel will be part of the mall,” reported pennlive.com. The latest group of retailers who are said to be part of the program includes: