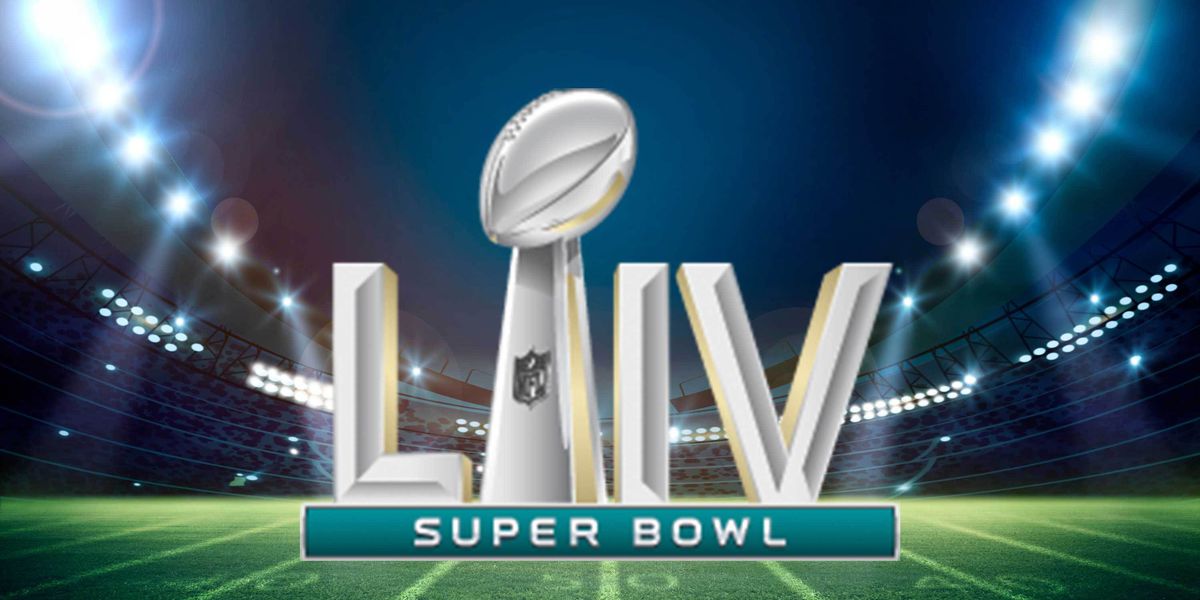 “As we culminate the NFL’s 100th season, we’re extremely proud to honor four World War II veterans celebrating 100 years of life,” said NFL Commissioner Roger Goodell. “These four men deserve our gratitude for their tremendous contributions to the United States of America and we’re thrilled to recognize their service on the country’s largest stage.”

The NFL and U.S. military have more than 42 years of shared history at the Super Bowl. From flyovers and special presentations of the color guard, to military performances during pregame festivities, the NFL’s unwavering support of veterans, active duty service members and their families is embedded as a Super Bowl tradition. Super Bowl LIV will also feature a joint aerial flight demonstration represented by the men and women of the United States Navy and United States Marine Corps.

This year marks the 75th anniversary of the end of World War II. The four veterans are members of the “Greatest Generation” and were among the 16 million Americans whose sacrifice, valor, dedication and determination preserved our freedom and saved our nation and the world. The NFL, along with the Friends of the National World War II Memorial, helped to identify these veterans.

Odón Sanchez Cardenas: (U.S. Army, World War II) Cardenas was born on July 30, 1919 in Devine, Texas and spent most of his youth as a sugar beet farmer in Shakopee, Minnesota. He had four brothers who also served in the U.S. Military. In March 1941, Cardenas started his service with the U.S. Army as a Private First Class at Fort Snelling, Minnesota. He was an excellent marksman and earned the Rifle Expert and Carbine Expert ratings. He was later promoted to Sergeant and Squad Leader and was re-assigned to the 172nd Battalion, Company C at Camp Roberts, California as part of the Infantry Replacement Training Centers. He was deployed in 1944 to the European Theater of Operations of World War II and landed in France and moved into Belgium, then Germany, fighting in the Ardennes, Rhineland and Central Europe battles as part of the Third Army in France and Germany under the command of General George Patton.

Samuel Lombardo: (U.S. Army, World War II, Korea, and Vietnam) Lombardo was born on July 12, 1919, in Caraffa, Calabria, Italy. He arrived in the United States with his mother and two sisters on Oct. 3, 1929 to join his father in Altoona, Pennsylvania. Lombardo enlisted on Nov. 11, 1939 with the 110th Infantry Regiment, 28th Division, Pennsylvania National Guard as a Private and was then commissioned as an officer on July 14, 1942 at Fort Benning, Georgia. He then went on to serve with the 99th Infantry Division as Rifle Platoon Leader and Company Executive Officer during the Battle of the Bulge, Remagen Bridgehead, Ruhr Pocket, and Central European Campaigns. Under combat conditions, Lombardo and his men made an American flag, with whatever materials could be secured such as pillowcases, curtains, and even a German surrender flag. It took the men approximately two-and-a-half months to complete the flag, which was finished by the time the men reached the Danube River. The 99th Division’s “Old Glory” was the first American flag to cross the Remagen Bridge during the war and it is now on display at the National Infantry Museum at Fort Benning. Lombardo also received a Silver Star and Bronze Star with valor for his heroic actions during WWII.

Charles McGee: (U.S. Army Air Forces/U.S. Air Force, World War II, Korea, and Vietnam) McGee was born on Dec. 7, 1919 in Cleveland. He enlisted in the U.S. Army on Oct. 26, 1942 and became a part of the Tuskegee Airmen having earned his pilot’s wings, graduating on June 30, 1943. By February 1944, McGee was stationed in Italy with the 302nd Fighter Squadron of the 332d Fighter Group. McGee flew the Bell P-39Q Airacobra, Republic P-47D Thunderbolt and North American P-51 Mustang. He flew tactical missions attacking enemy airfields and rail yards and strategic missions, escorting Consolidated B-24 Liberator and Boeing B-17 Flying Fortress bombers over Germany, Austria and the Balkans. On Aug. 23, 1944, while escorting B-17s over Czechoslovakia, McGee engaged a formation of Luftwaffe fighters and downed a Focke-Wulf Fw 190. Later that year, he flew support for the successful top-secret rescue missions of over 1,000 POWs from the Popesti Aerodrome in Bucharest, Romania. Promoted to Captain, McGee had flown a total of 136 combat missions, and returned to the United States on Dec. 1, 1944. He became a North American B-25 Mitchell bomber instructor for the 477th Bombardment Group (Medium), another unit of the Tuskegee Airmen. He remained at Tuskegee Army Air Field until 1946, when the base was closed. Congress recently passed legislation authorizing McGee’s honorary promotion to Brigadier General.

Sidney Walton: (U.S. Army, World War II) Walton was born in New York City on Feb. 11, 1919. He enlisted in the Army in 1941 with the express purpose of “fighting Hitler” nine months before America entered WWII. He trained at Fort Dix in New Jersey; Fort Jackson in South Carolina; Camp Siebert in Alabama; Toccoa/Tallulah Falls in Georgia; and Camp Reynolds in Pennsylvania. Walton went on to fight in the CBI theater (China, Burma, India), 34th Infantry, 8th Division, and rose to the rank of Corporal. After the war ended, he returned to the U.S., got married, and raised a family in San Diego where he worked for the government as a chemical engineer. Walton always regretted not meeting some of the last Civil War veterans when he had a chance. To make up for that one regret, he wants to give everyone an opportunity to meet a WWII vet before they too disappear. So, with his son Paul, he has embarked on a national “No Regrets Tour,” visiting every state to raise awareness of the diminishing number of WWII veterans and the sacrifices they made and making himself available to millions of patriotic Americans. He is now more than halfway through his tour. In each of the 26 states he has visited, he was honored by the governor in the state capital. President Trump hosted Walton and his family in the Oval Office. He was also extremely proud to be onstage last year at the 75th Anniversary of Normandy. Sidney’s website KeepSidneyGoing.com tells the full story of his extraordinary mission through pictures and videos.

Several other military members will be honored throughout Super Bowl week festivities. The NFL and USAA will announce Los Angeles Chargers Legend Donnie Edwards as the winner of the 2019 Salute to Service Award at NFL Honors — a two-hour primetime awards special to air nationally on Feb. 1 at 8 p.m. (EST and PST) on FOX. Created in 2011, the Salute to Service Award acknowledges the members of the NFL for their exemplary commitment to honoring and supporting the military community and their families.

Each year, the NFL and its 32 teams come together to honor and support members of the military as part of the NFL’s Salute to Service. The league’s year-round military appreciation efforts culminate in November with NFL Salute to Service games and other special events honoring veterans, active duty service members and their families.

The NFL works with its core military nonprofit partners to show gratitude for all those who have served our country. The NFL, along with its partners, is proud to support the Bob Woodruff Foundation, Pat Tillman Foundation, TAPS, USO and Wounded Warrior Project, to fund programs and provide resources that positively impact veterans and active duty military members and their families. Since 2011, more than $34 million have been raised through Salute to Service to support the league’s military nonprofit partners. (NFL.com)