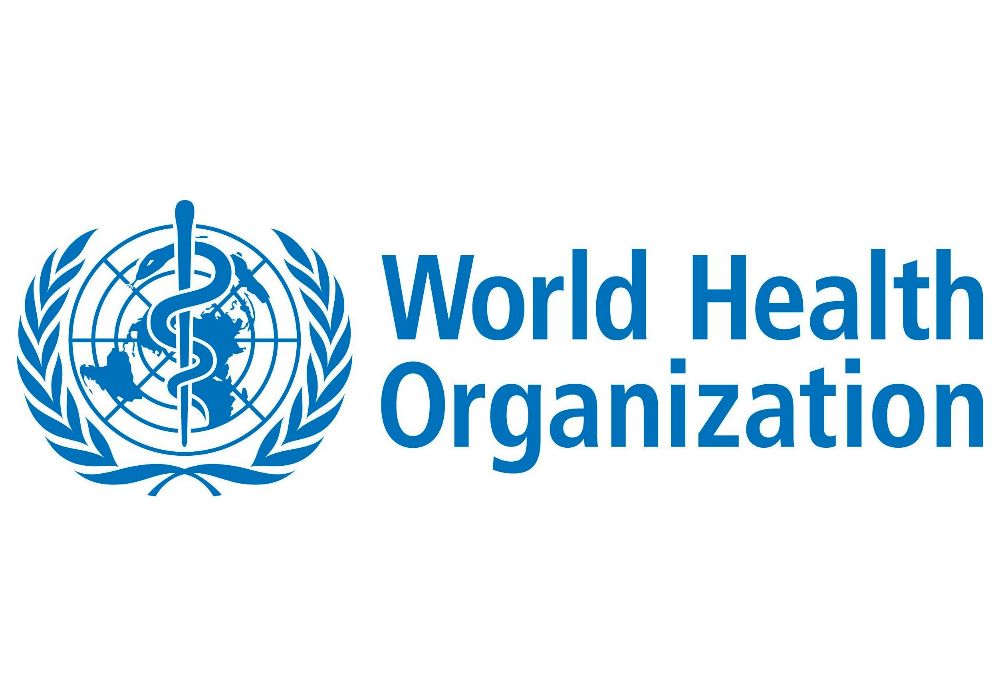 The World Health Organization has declared the coronavirus outbreak that has spread from China to 18 other countries a global health emergency. Photo Credit: The UN

The World Health Organization has declared the coronavirus outbreak that has spread from China to 18 other countries a global health emergency.

Thursday’s announcement from Geneva meant the WHO regarded the outbreak as an “extraordinary event” needing a coordinated international response.

Experts said there was evidence of people-to-people transmission of the virus.

The U.S. Centers for Disease Control and Prevention (CDC) on Thursday reported the first case of human transmission in the United States. Doctors said a Chicago man caught the virus from his wife, who had been in Wuhan. He was the sixth confirmed coronavirus case in the United States.

Meanwhile, the number of confirmed cases in China seemed to grow by the hour. China’s health commission said early Friday that number exceeded 9,000, up more than 1,000 in just a day. About 200 people have died.

The WHO said earlier that nearly all of the world’s reported cases were in China, as were all the deaths. Just 98 cases had been confirmed outside China, including eight cases of human-to-human transmission in four countries:  Germany, Japan and Vietnam, plus the U.S.

The United States has evacuated more than 200 people from Wuhan. Several other countries have also evacuated their nationals, and some international airlines have suspended direct flights to China.

A Ukrainian exchange student in Wuhan, Monika Rustamova, told VOA that people in the city were generally calm, but all people were wearing masks. She said she and the other students are screened before they leave the campus and again when they return.

Another Ukrainian student, Dmytro Yatskovsky, in Lanzhou, capital of Gansu province, said it was the foreign exchange students who were panicking and spreading lots of false information — something he said could bring punishment under Chinese law. But Yatskovsky said he trusted Chinese authorities, saying they acted quickly and had all the resources needed to keep things under control.

The White House has said it is considering further restrictions on U.S. airlines flying to China, in addition to the voluntary restrictions implemented by some air carriers. It has not yet decided whether to impose a travel ban.

The CDC said none of the 195 American passengers evacuated Wednesday from Wuhan showed symptoms of coronavirus. They will remain at a U.S. military base in California at least through the end of the week.

The CDC said the risk to Americans was low and that it was working with the WHO to get a U.S. team to China as soon as possible.

The CDC’s Dr. Nancy Messonnier said the symptoms of a cold or the flu and the coronavirus were the same, but the risk factors for the latter involved having visited China’s Hubei province or having close contact with those who had been there. (VOA News)